Bought this game brand-new just a few months ago... Didn't wanna let go of FS2002 Pro Edition till one day my younger bro cracked the cd...hehe!!

My problem is that after about 10 minutes of playing FS2004, the PC hangs and a blue screen appears, telling me that it had to shut down the program or else the PC would be damaged and that I have to remove/uninstall any hardware/software that I've recently placed in the PC... It also says something about "memory dump". Which i really don't know anything about...

it also mentioned about i needed to upgrade my bios.... What's that?

Seems like an overheating problem.You can open your case and clean carefully the CPU's fan and heatshink.

Also check if you have some useless programs running on background.You can disable them by this utility. ➡

Yous systems specs would help us in order to be more specific.

ok, what kind of system info is needed in order troubleshoot my PC?

i'll try posting a pic of the error message that keeps on popping up soon.... maybe that would help...

by the way....how can i upload pics with my message?

by the way....how can i upload pics with my message?

Read this and it'll show you how.

here's my system info....and the error message that keeps on appearing... Thanks guys... 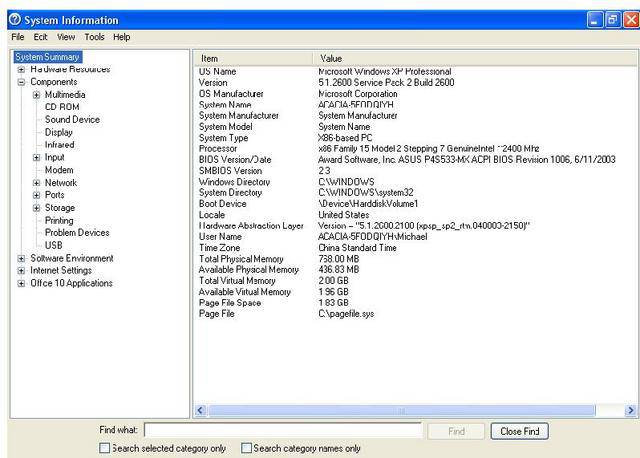 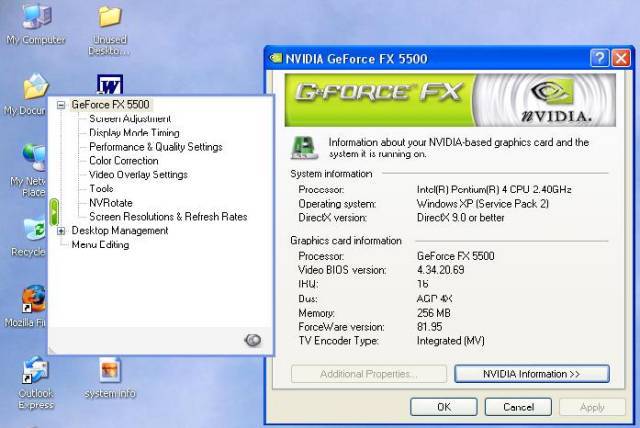 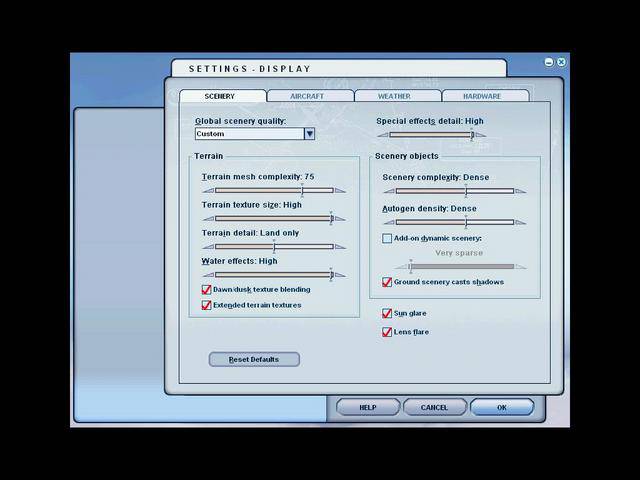 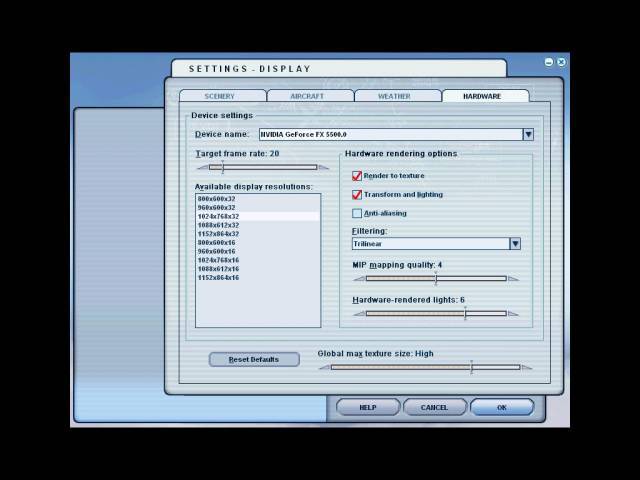 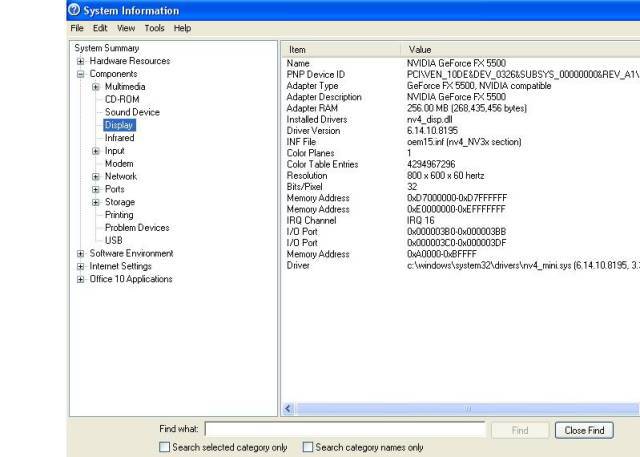 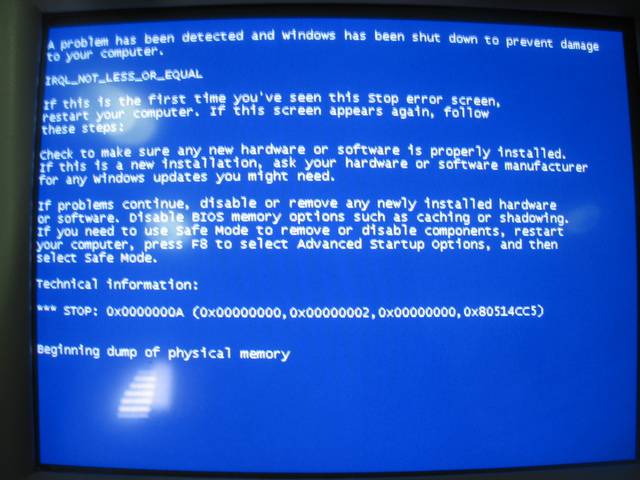 In my opinion your system is well enough in order to run FS.Your settings are aslo fine and logic so im close to what i have told you above about overheating.

Let us know if you try something.

try this link , there are more links on on this links page

ok guys, thanks a lot... i'll try and observe the game for a while. i'll try putting my PC in a room where its a bit cooler...

if it really is the heat thats making the error appear, then maybe i need a new computer casing, pref one with an additional fan....