complete noob to FS4 and just wondered if you can fly military aircraft and engage in dogfights attack ground targets ect?

Is there an addon disk I like the look of flight deck 4 for carrier ops, but are there mission and a campaign within the game?

sorry for the noob questions guy's.

No, FS2004 is a Flight Simulator so contains vintage, GA and commercial aircraft.

Try something like Combat Flight Simulator if that is what you are looking for:

That's a pity was kind of looking forward to flying missions ect when i master the take offs and landings that is, not to mention navigation, looks like hours of practice is required. 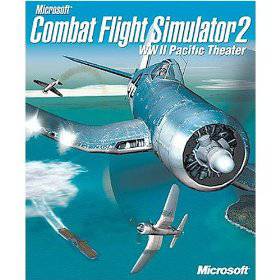 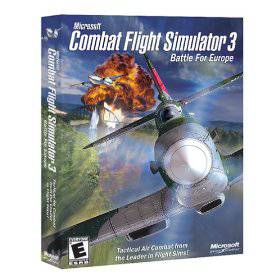