Hello Everyone,
Well, recently, I've been very busy with many different things, but luckily, I found the time to complete a flight from WMKK (Kuala Lumpur Intl, Malaysia) to RCTP (Chiang Kai Shek Intl, Taipei). The following will be the first set of pictures. I'll try and upload the second set a little later in the day. Please leave comments. Also, be aware that although my system is quite powerful, it is not nearly as optimized as it should be, but I'm working on it. Thanks for your time. 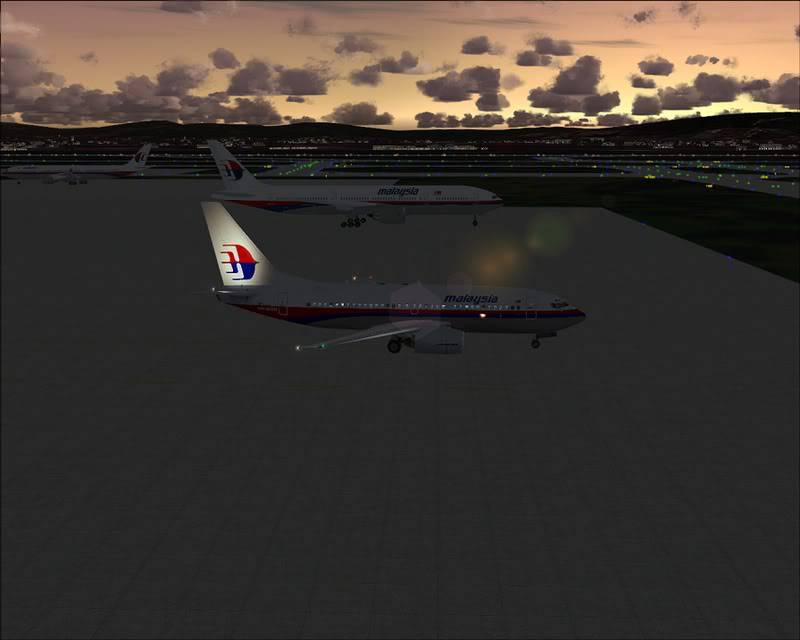 Pushed Back -- Flight Controls Free and Release, and crosscheck insturments for faults 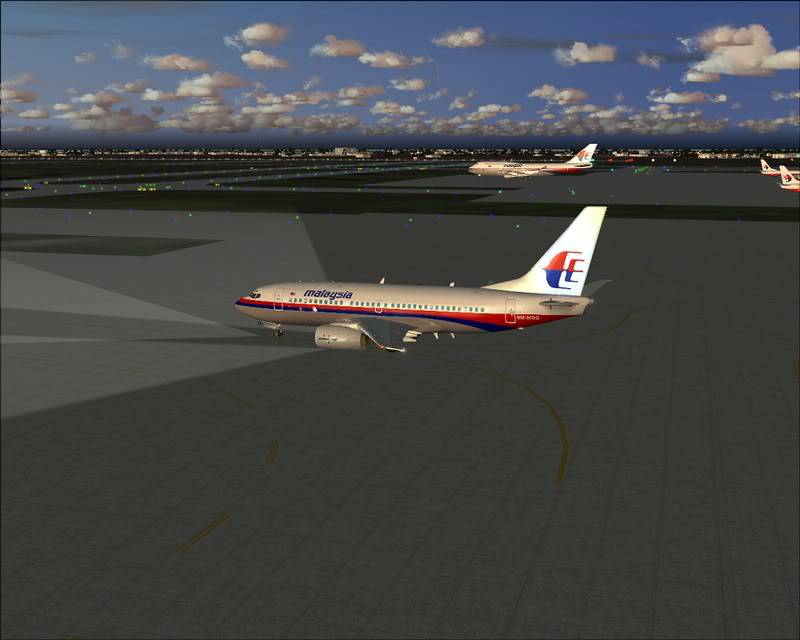 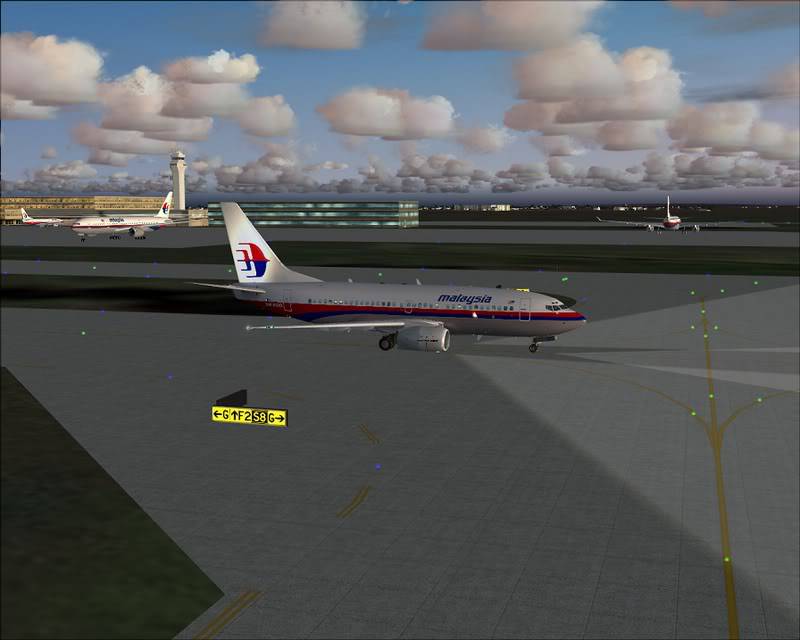 Lining up on the r/w, going through Before Takeoff Checklist 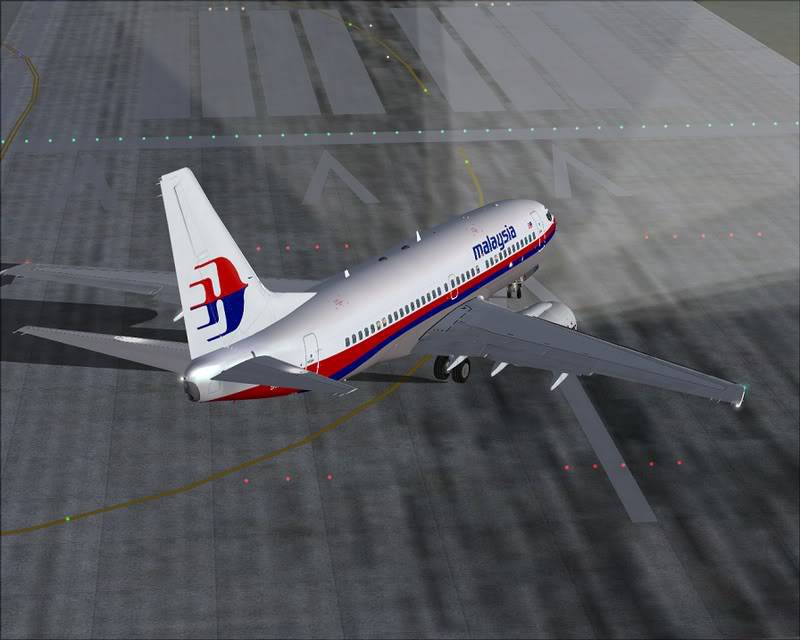 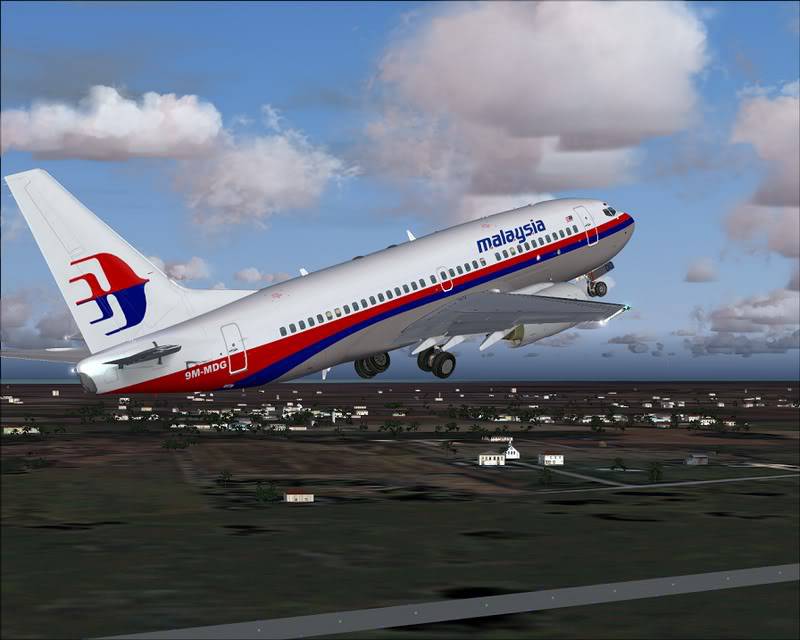 We begin our initial climb-out leaving Kuala Lumpur behind 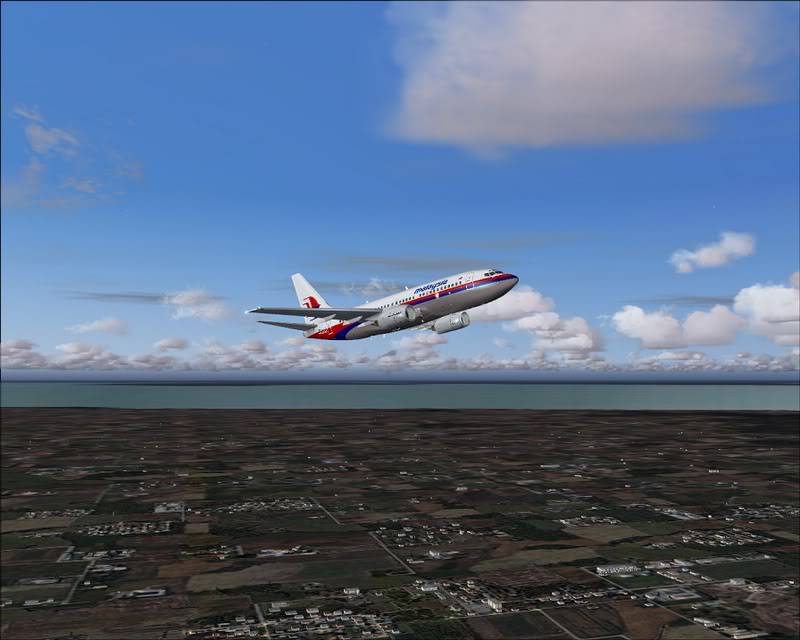 The Captain glances out of the cockpit to see a spectacular view of the small district below. Crossing First intersection in the PIBOS-0A Departure 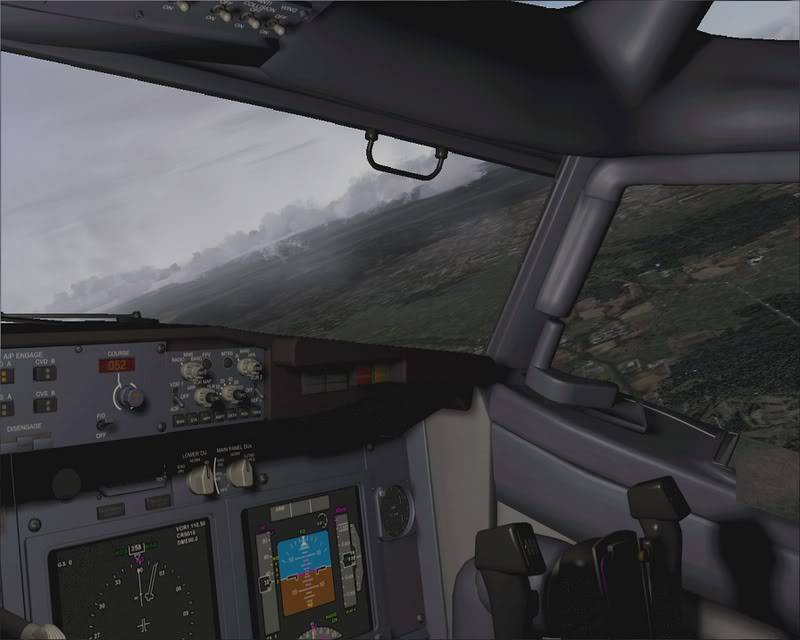 Argh...I'd like to sincerely apologize, however I noticed many of the rest of my screenies have been coming out either Black, or distorted in some way, so I'd rather not post them. I've been having problems with GrabClipSave and Screenhunter, but I think the default PrintScreen option is not bad, and so I'll start using it. Hopefully, my next flight will be a little better, and I might, just might, be able to get some good screenies. Thank you 😉

Great shots mate. I really like the first one!!!!