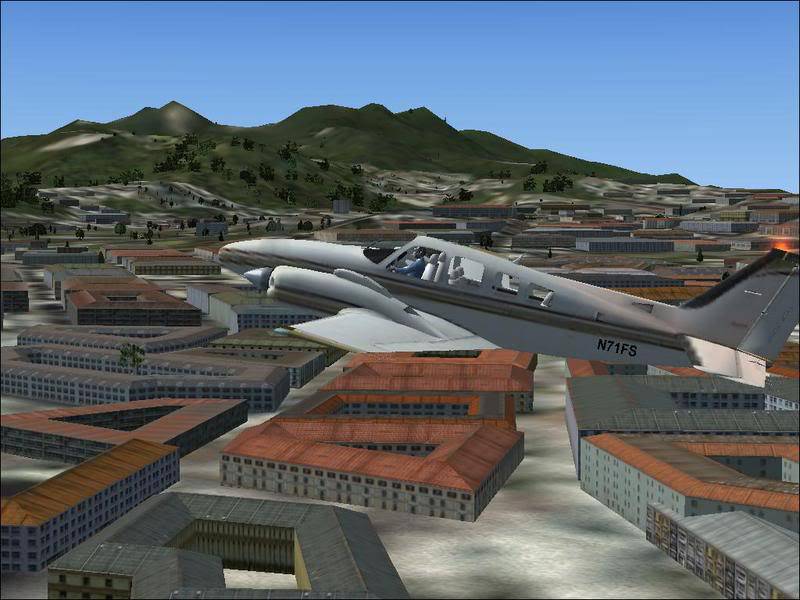 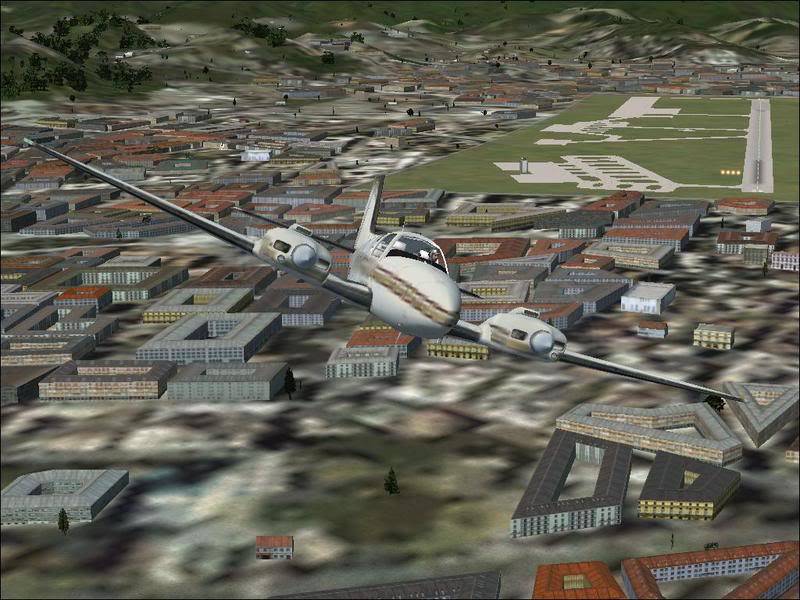 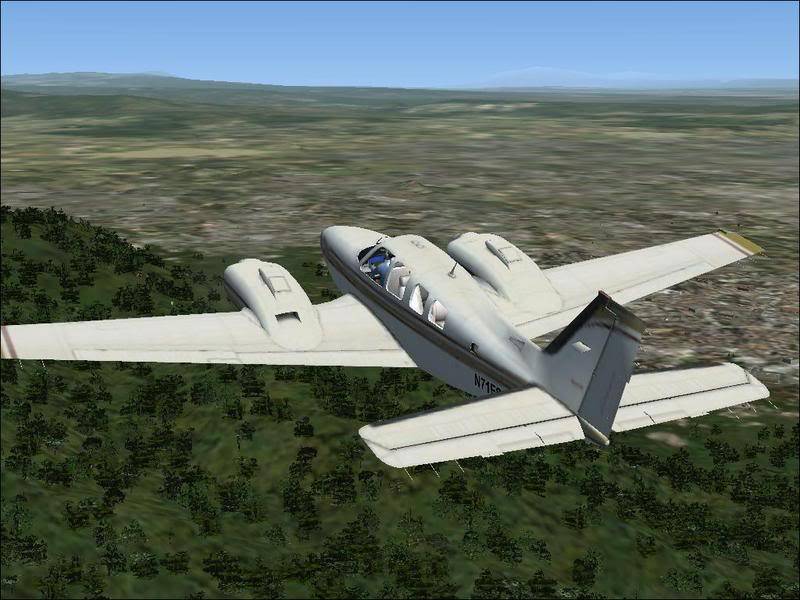 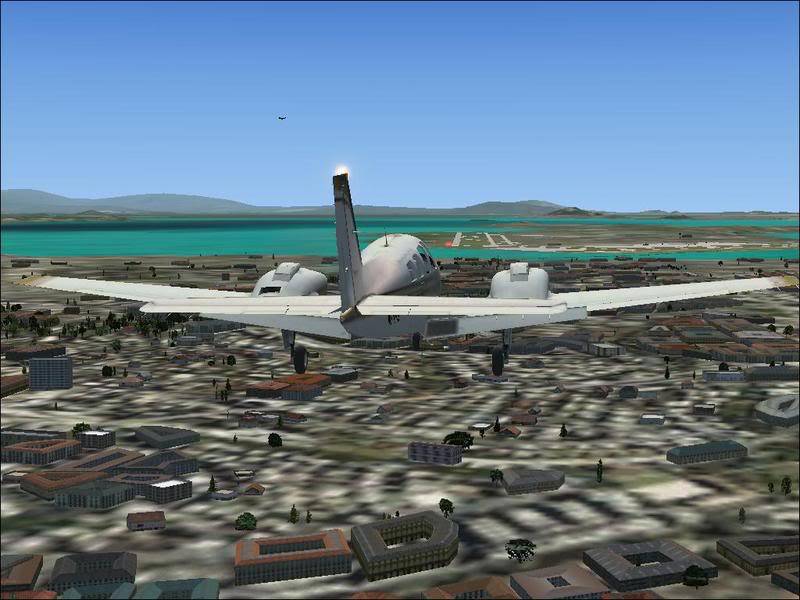 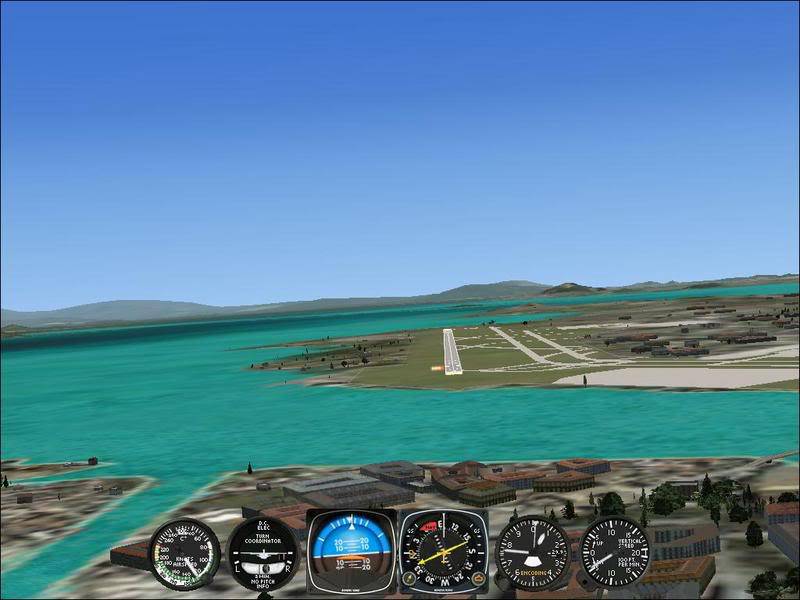 Crash, I for one am very pleased that for a guy who was so against FSX and the selling of said sim before the release date you are having the time of your life with it.
Your posting screenshots and information that's going to spur on any doubters to get that sim as soon as it comes out.

I am beginning to feel that I've become a tool of MS marketing strategy. 🙄

I got emails off to both Best Buy and MS. When/if I get replies, I will try to figure out who is the bigger liar.

If a store released a movie DVD before the official release date, there would be hell to pay.

If the screen shots from my mediocre computer sir others to buy FSX, I'll have what they're drinking. 😂

As to having the time of my life, that's from constantly tweaking settings to see what the best are for this computer. I am coming to the conclusion that FSX may need a lot of memory, but it may utilize CPU time better. My next test will be to see what happens when I crank up the traffic.

these are the worst pictures that i have seen besides the ones that you took of greenland. sry its the truth. 😞 😞