(MY FIRST ONES) REALLY nice screenshots 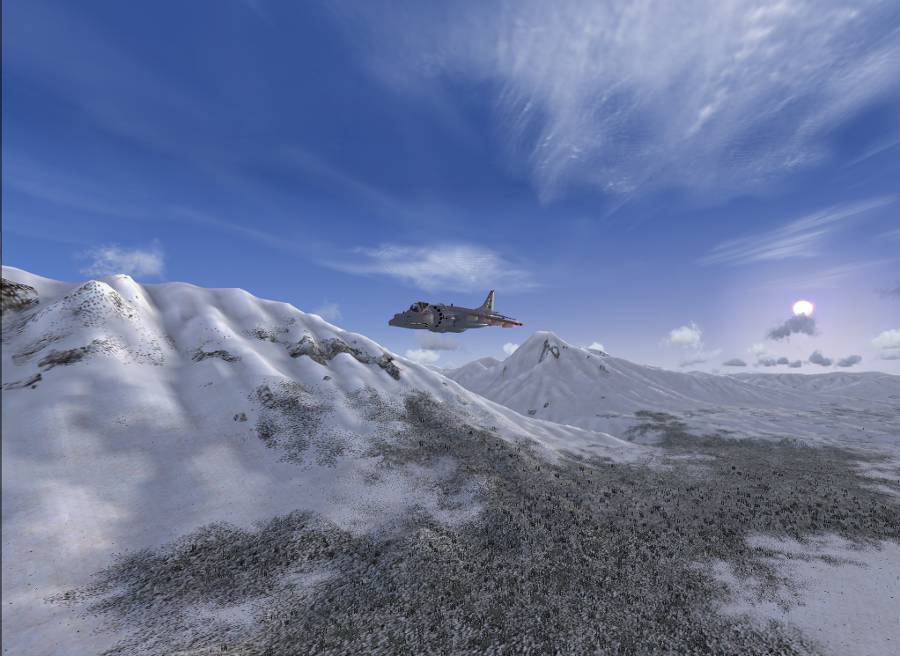 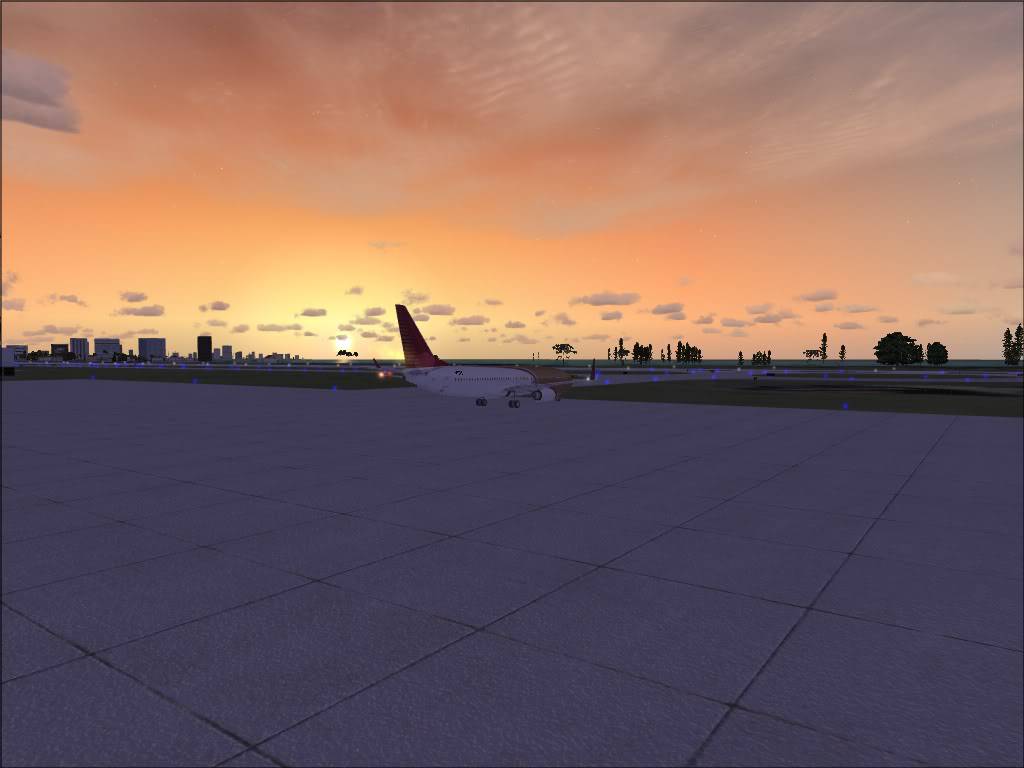 Taking off out of Princess Juliana Intl 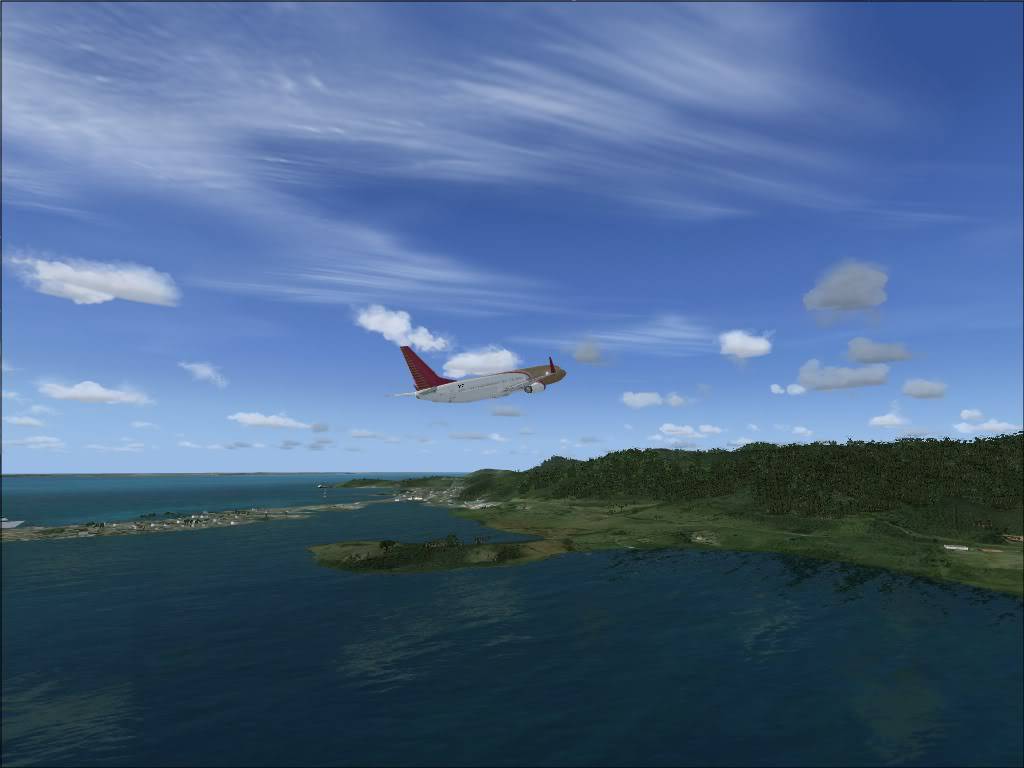 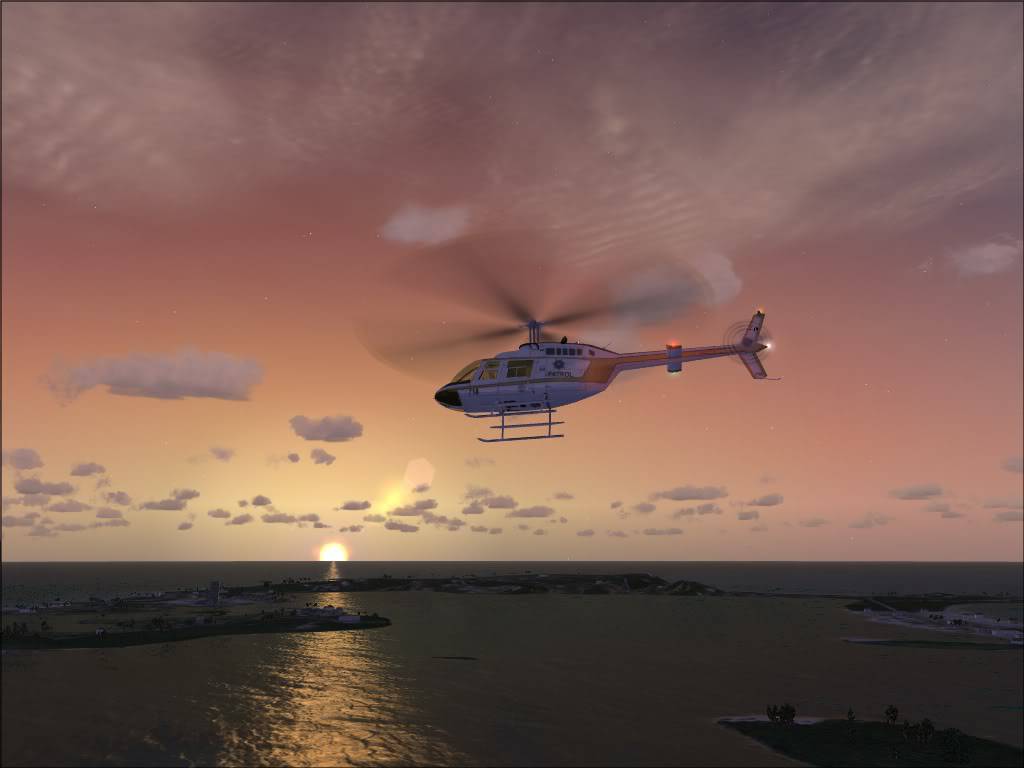 Tell me how I did. These are my first screenshots I have ever posted. Rate them on a scale of 1-10 (10 being best)

Great shots contegni24, really amazing graphics. I particularly like your skies, nice and clear with a little cloud. Like you, my favourite is the patrol chopper sunset shot, with the suns rays extending across the water.

Thank you. Looking at other screenshots, and real pictures, I have noticed that the picture is almost as good as nothing without nice sky/water effects. I'll post more when I get the chance.

Your first shot reminds me of flying near Anaktuvuk Pass many years ago.