And also, why the hell do these two graphic cards cost so much, do they do something special or make games look unrealistic?

There isnt really anything special about the Ultra, other than it is a limited production card making it Rare, and therefor more expensive. The GTX can perform just as good as the Ultra with a couple of tweaks. The Ultra is aimed more at the Extreme Enthusiest. 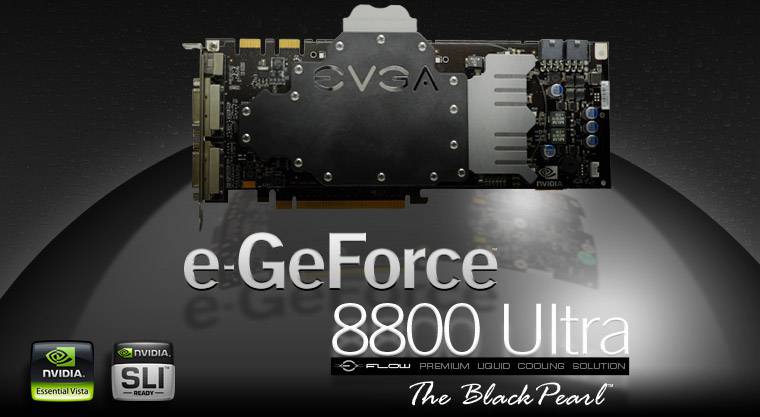 The Quadros are CAD cards, oriented more toward computer design work. What the differences in silcon are, I couldn't say.

What I can tell you is, about 6 years ago, I needed a graphics card upgrade for my computer at work (CAD-related simulation work), and the then-current generation of Quadros were similarly high-priced. I took a bit of a risk on the company's money and made a decision do go with a Ti4600 instead, figuring it would be good enough.

The outcome: The Ti4600 did great for me, and the company's bottom line was several hundred dollars to the better for it.

Maybe there's someone out there who can explain what you would need a Quadro for that an 8800 couldn't do, but I would bet that nothing in the PC entertainment realm would benefit from it.

I saw a chart where the 7900 preformed better than the ultra.

I saw a chart where the 7900 preformed better than the ultra.

Prove it. I seriously doubt that the 7900 out performed the 8800GTX overall unless it was extremely overclocked...... 🙄 I guess what others are saying about you is true......

Its true, there are some tests where the 7900 can out-do the 8800 Ultra, as well as the GTX. It depends on the benchmark and what is being tested.

Once again, prove it. Like I said before, we are talking overall oerformance, not certain applications....a 6500 can outperform a 7900 or 8800 in certain applications. However, total overall performance is what set these cards apart. If your card excels at a certain program, why upgrade? The quest is to build a faster, better computer, not stay in one spot just because one program seems to do well with the current hardware settings.

The quest is to build a computer that suits your needs, and hopefully will do so for a while before upgrading becomes necessary again.