As in OrlandoGeorge's post, here's the thread where you can place any screenshot you believe would be good as a Flyawaysimulation Promotional Screensaver!

I'M WORKING ON DOWLOADING A PROGRAM THAT LETS ME MAKE A SCREENSAVER!!! IF ITS OK WITH YOU GUYS, I WILL CREATE THE ACTUAL SCREENSAVER!!

PLEASE READ TEXT BELOW
after you post a screenshot, leave a little message saying whether or not you feel it's OK if I make the screensaver...

Flyaway, if you wanna photoshop up a cool Flyawaysimulation.com opening picture, i'll put it in there

Roger that - I'll come up with a Opening FAS image in the next few days.

I would be super happy if this one made it to the saver. Give a little bit of the island flavor to it! 😀 We could have major European, Asian, North/South American, Canadian and various others to circle the globe depending upon what is submitted. 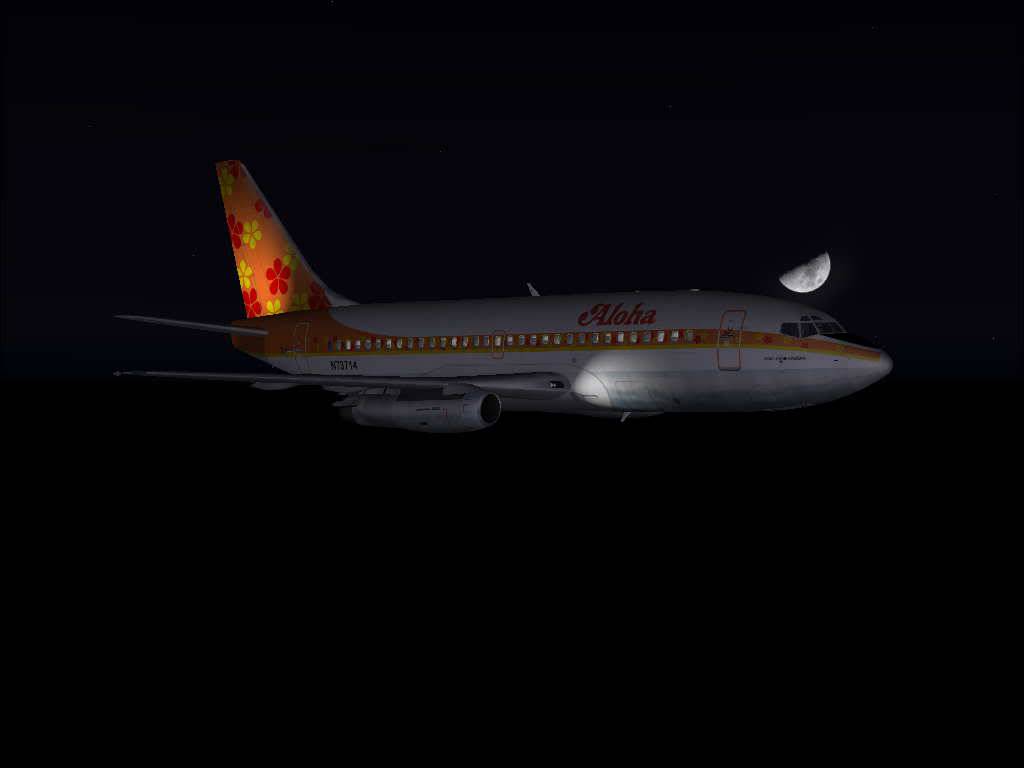 That's a great shot, i'll use that one OrlandoGeorge