Heres my next load of screenshots for you.

My approach went well on this flight but there was a slight glitch in ATC which told me to go to low on approach so I had to full throttle close to the runway to safely land lmao. It is the Captain Sim Boeing 757 as always with me for now! 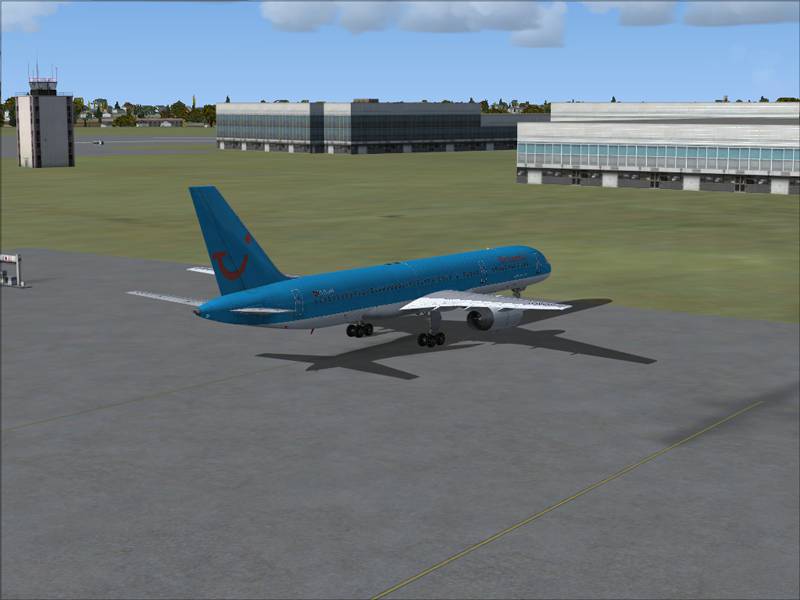 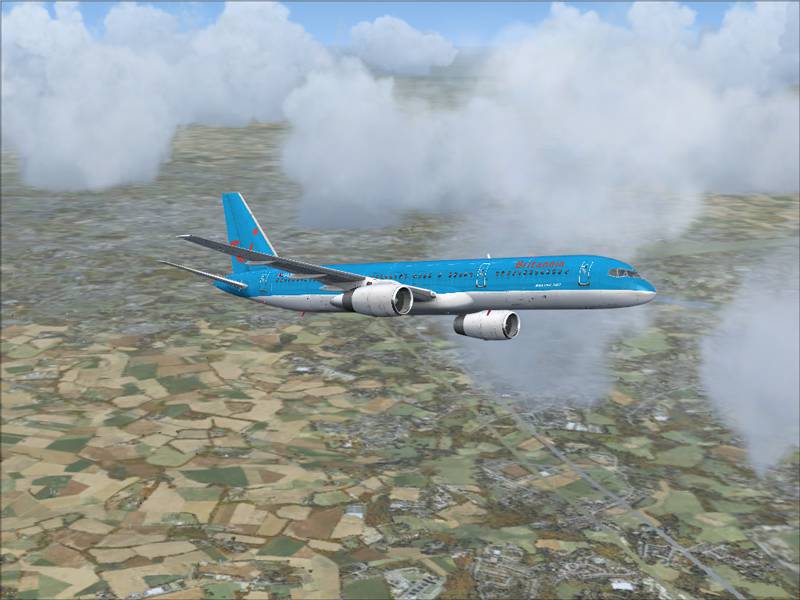 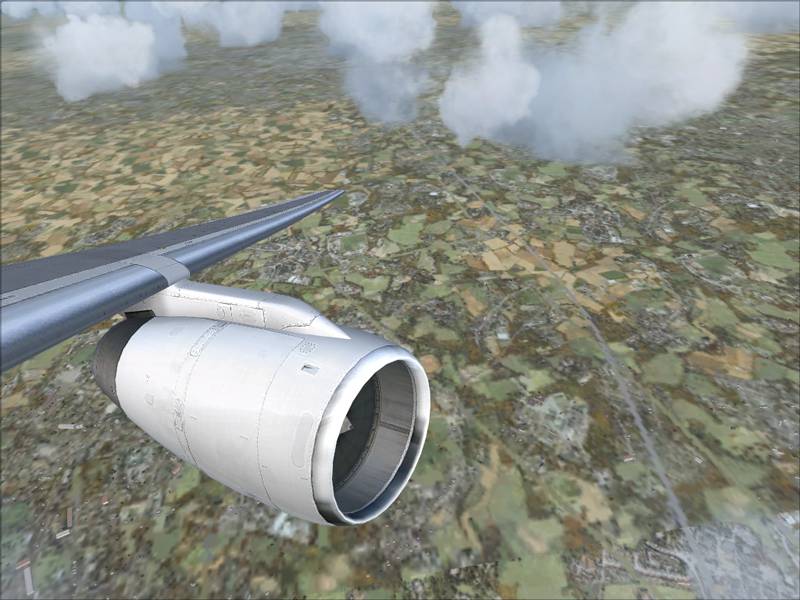 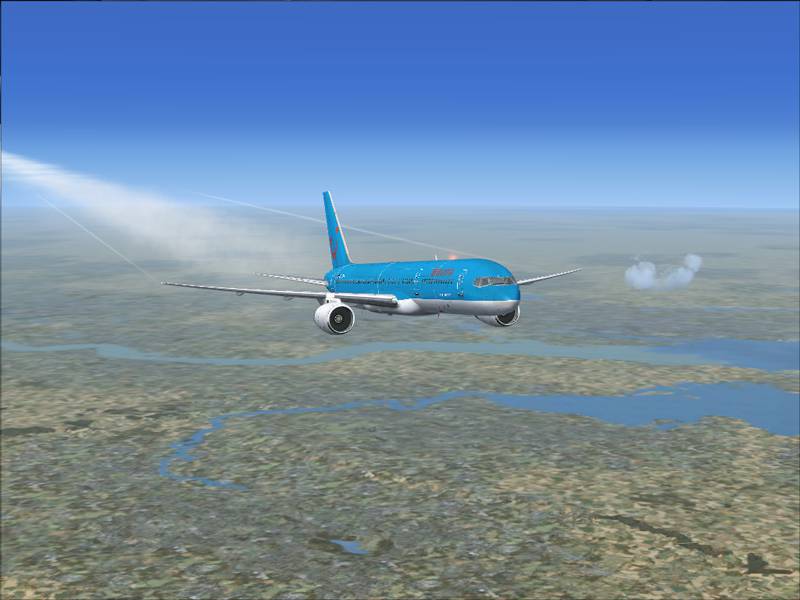 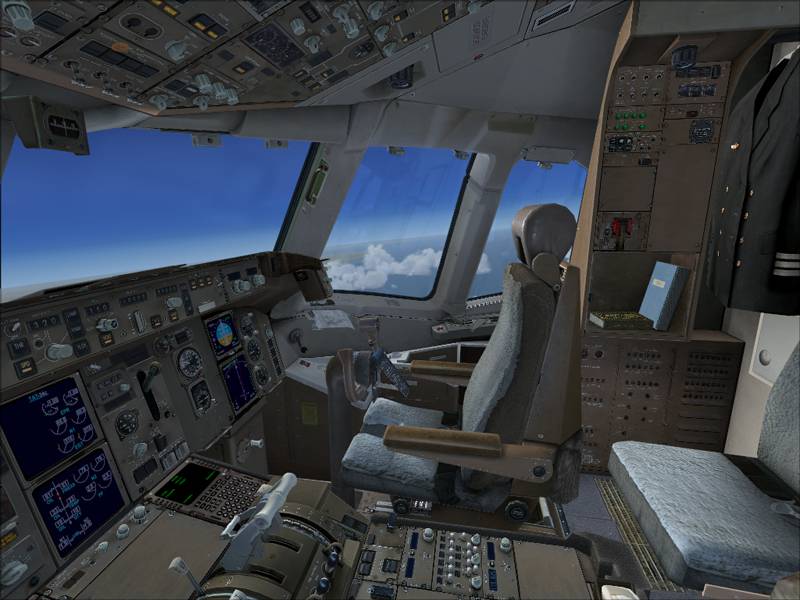 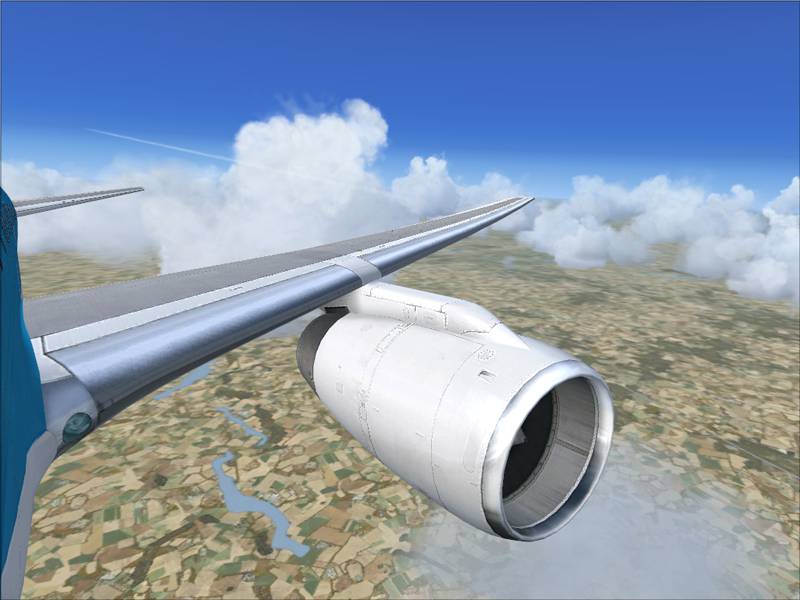 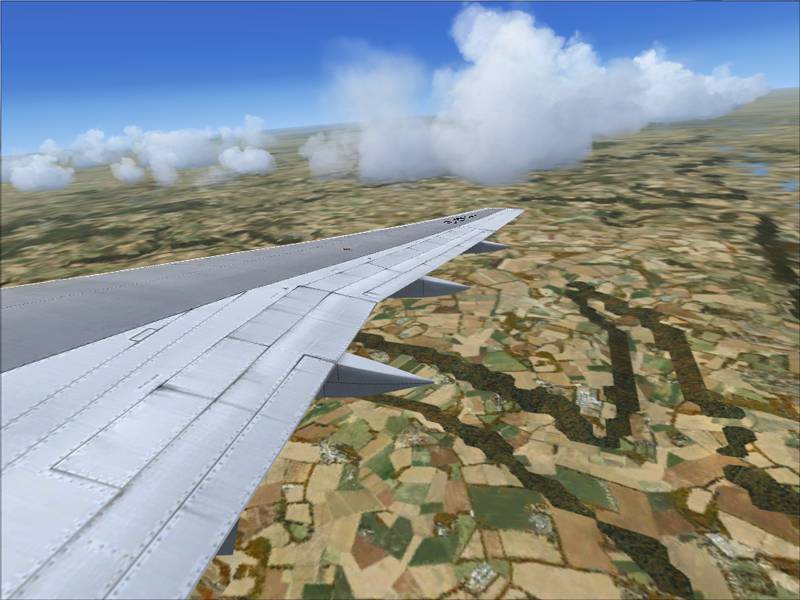 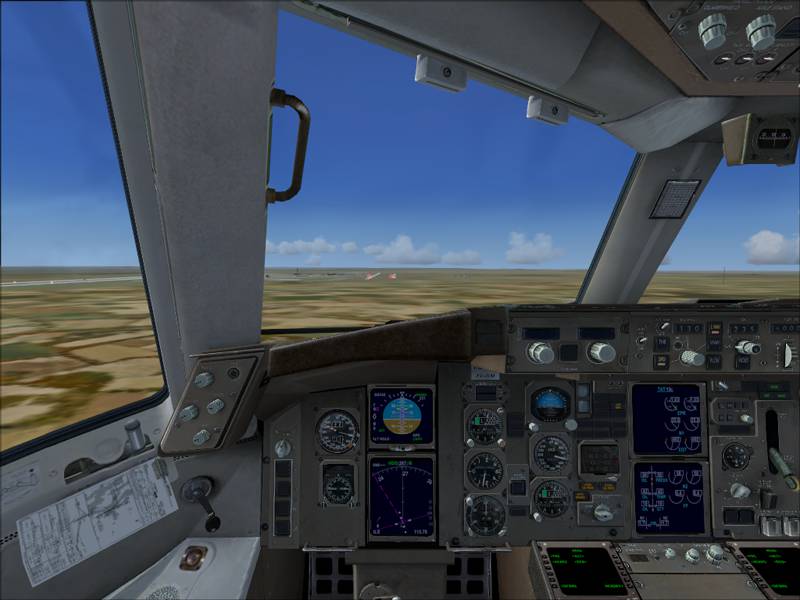 Here is where I put power up and start going up again lmao. 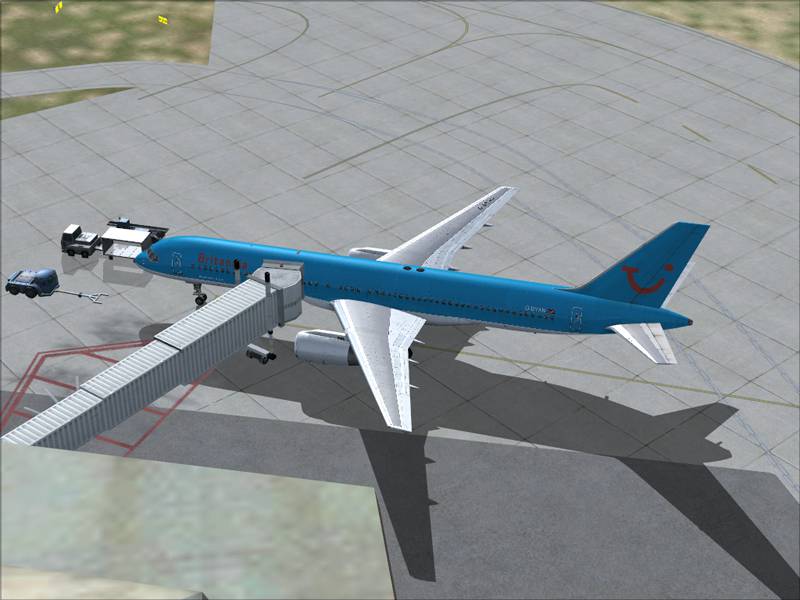 awesome screenshots. Boy you must love that captain sim 757.

Cool Screenshots, Except you got no scenery on the ground.

Cool Screenshots, Except you got no scenery on the ground.

I turned scenery down so I didn't get a slide show

Thanks for the comments guys.