)
About a week ago i made a suggestion in the Captains forum about having a route to Juliana, only to be told we already have one

(they were very nice about it, they did'nt call me names or anything 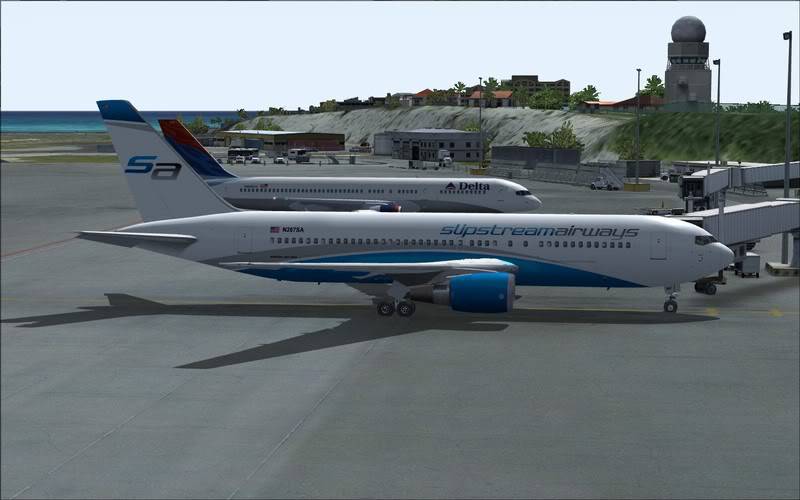 Taxi to RWY27, this is a bit unusual as this puts us taking off over the beach rather than landing 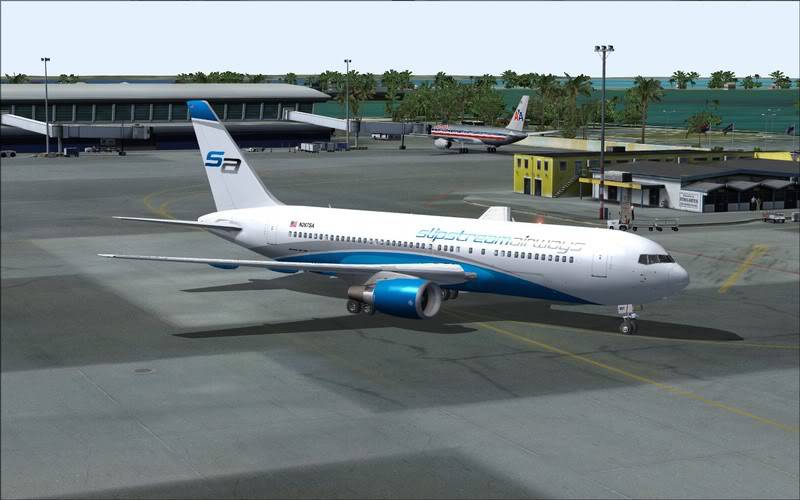 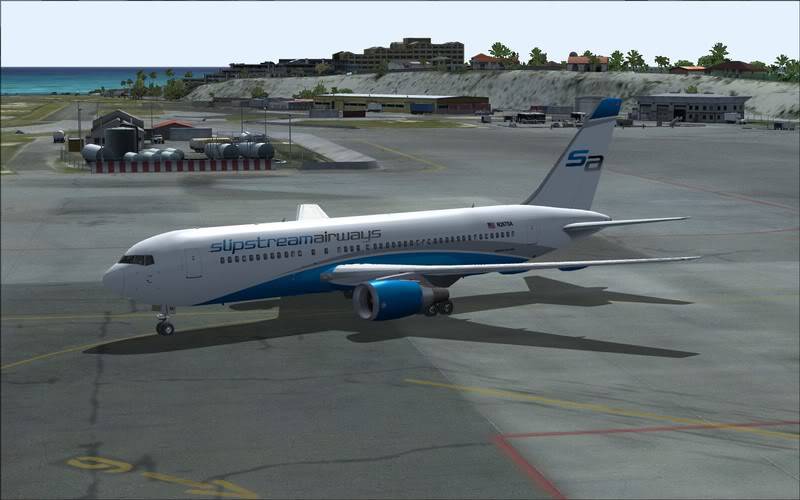 Holding for the departing Delta 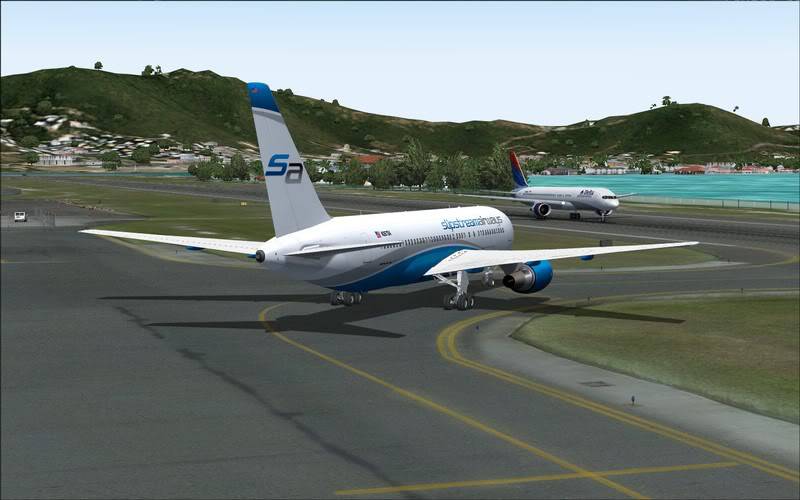 Crossing the beach on takeoff 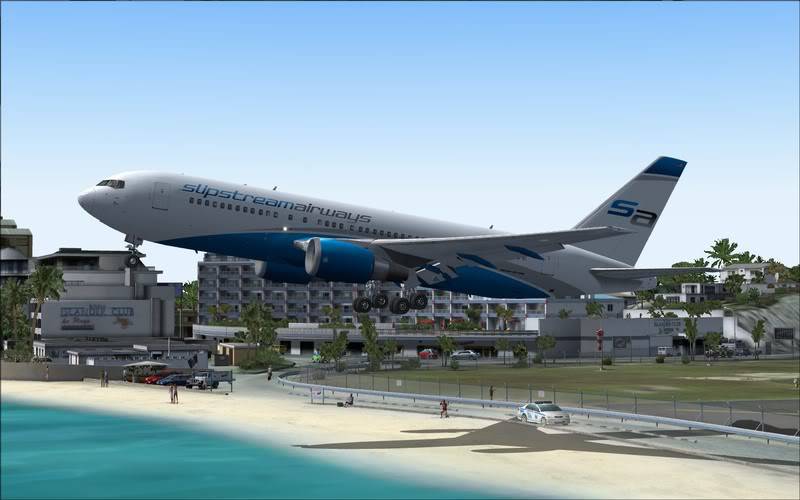 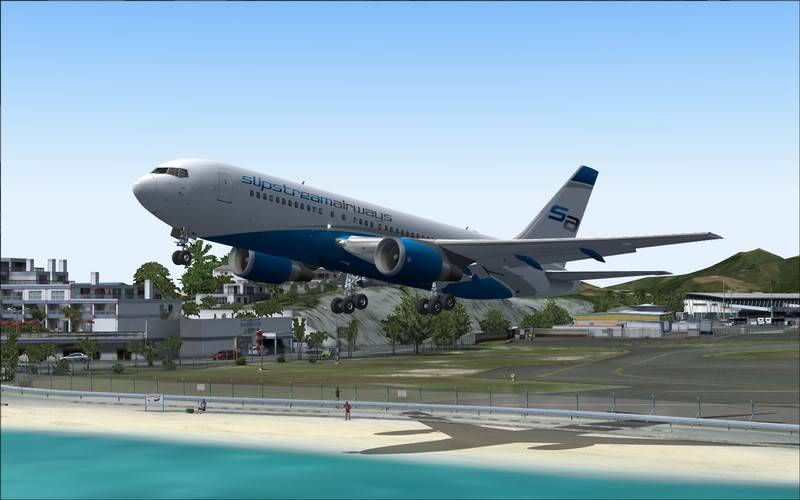 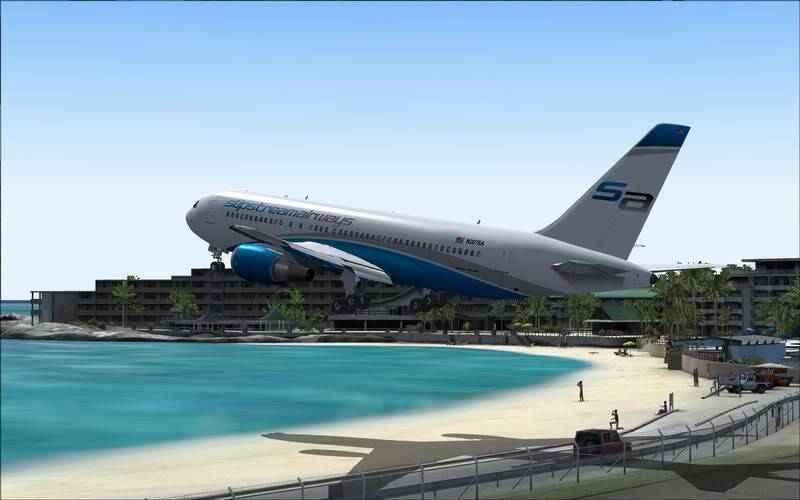 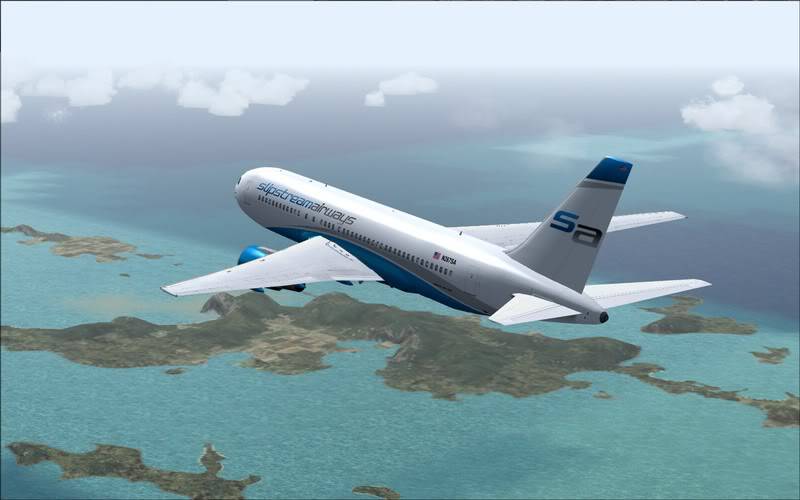 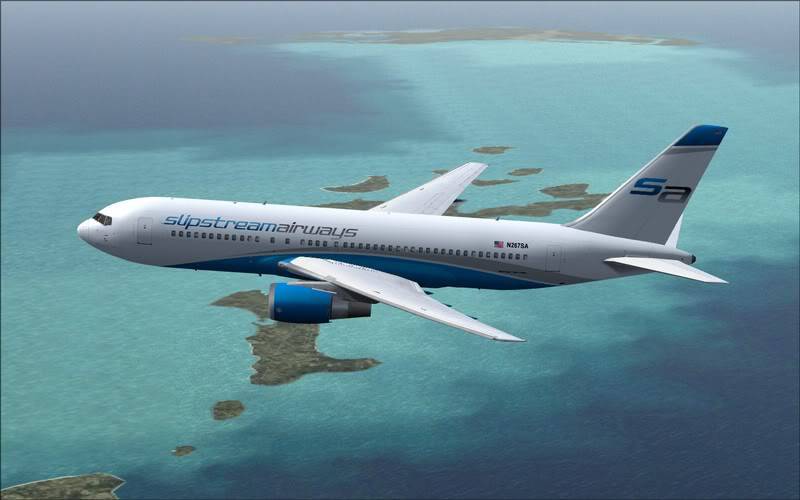 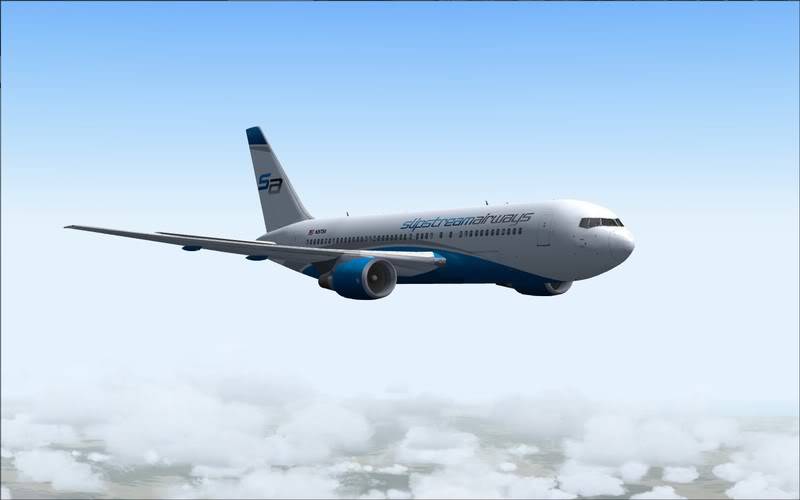 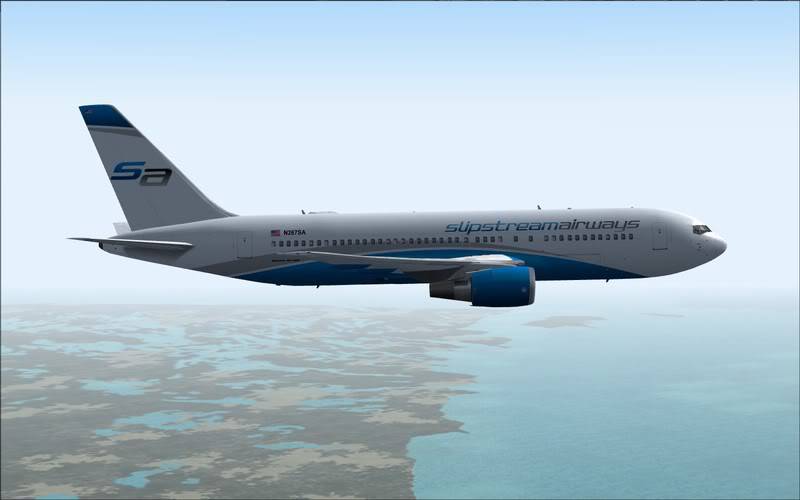 Approaching the coast of Florida 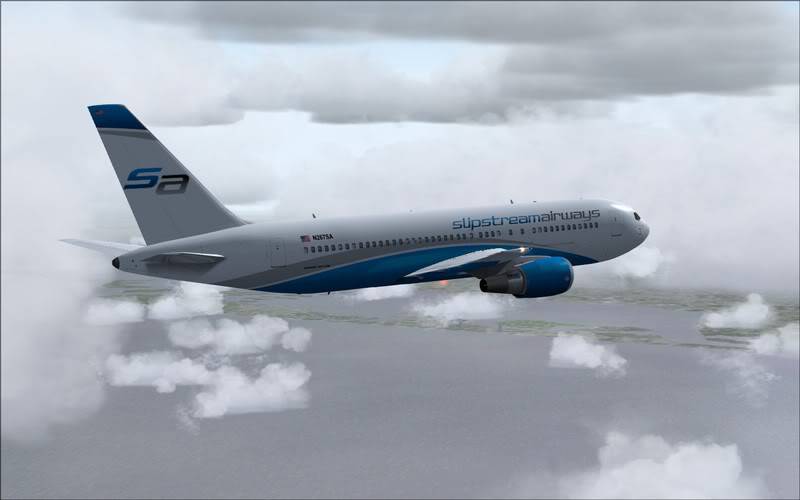 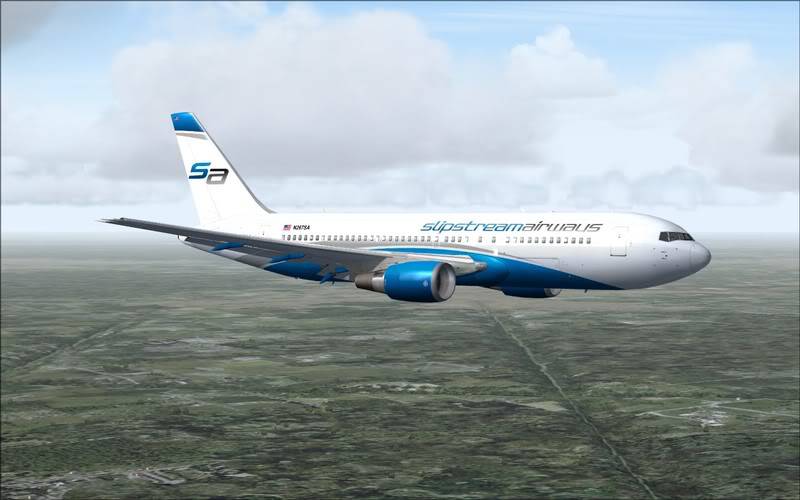 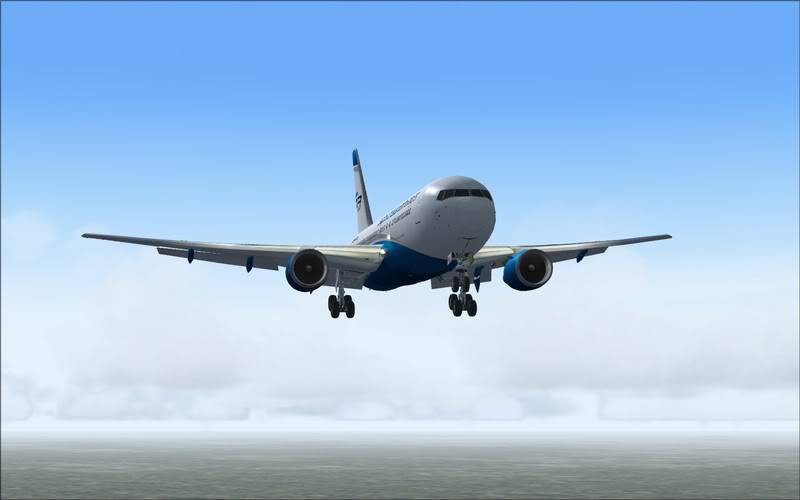 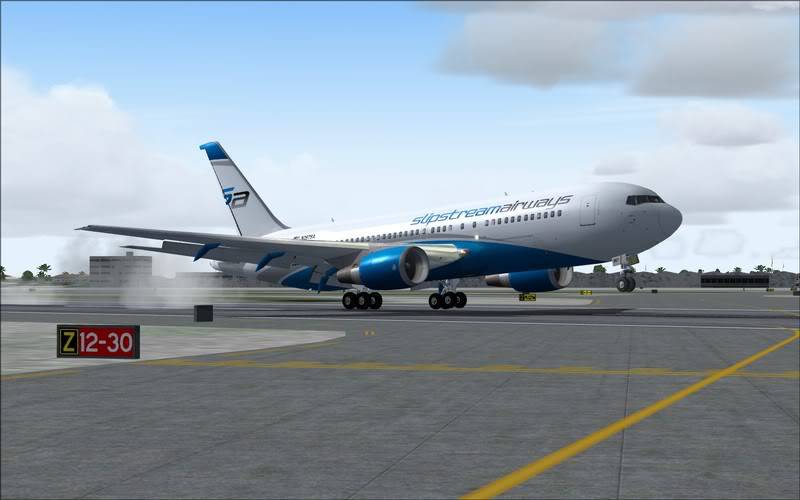 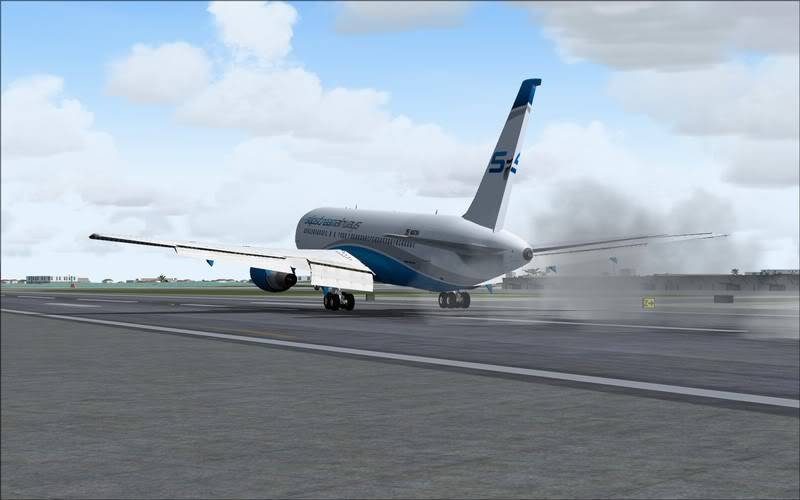 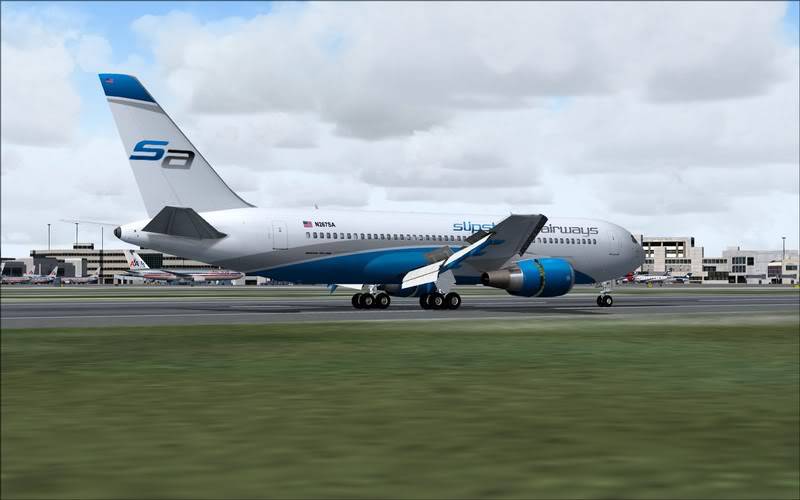 Thank you for taking the time to view.

I love your shots dude, they make me drool

Long take off run there too btw

On your takeoff, i would of thought that jeep would be blown away

But tell yea what i love your shots & hoping to see more!

Dang Welsh that is awesome lookin!!!! Very nice story too!

thanks for sharing great shots

Nice Welshflyer, I just joined slipstream, my name is Luke Spoor over there

Just did that for my sig, what ya think?

Excellent captures. Liking that livery a lot - very polished, just like the shots

Dang Welshflyer!! You MUST send me those beer and pies that you feed your computer because those are some EXTREME screenshots! They are awesome!

Thanks very much all

, and Luke, welcome to Slipstream

I could make you a sig for here you know!