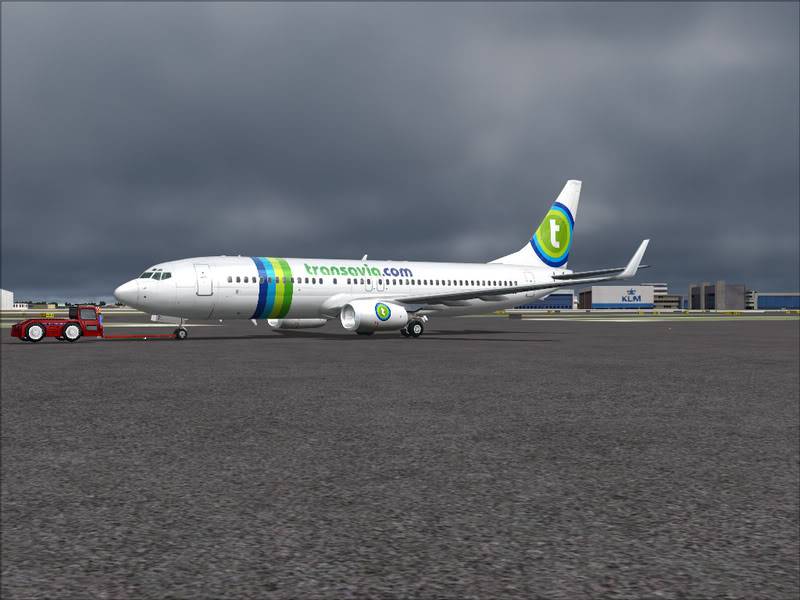 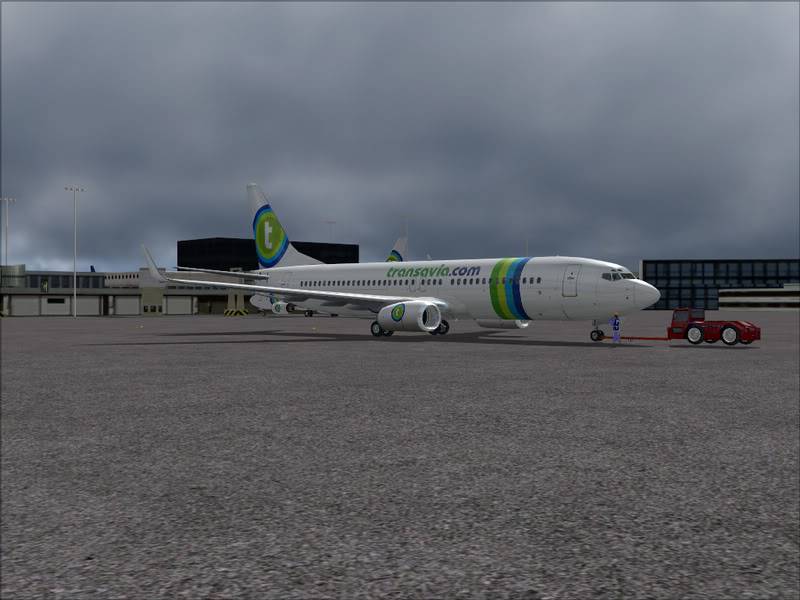 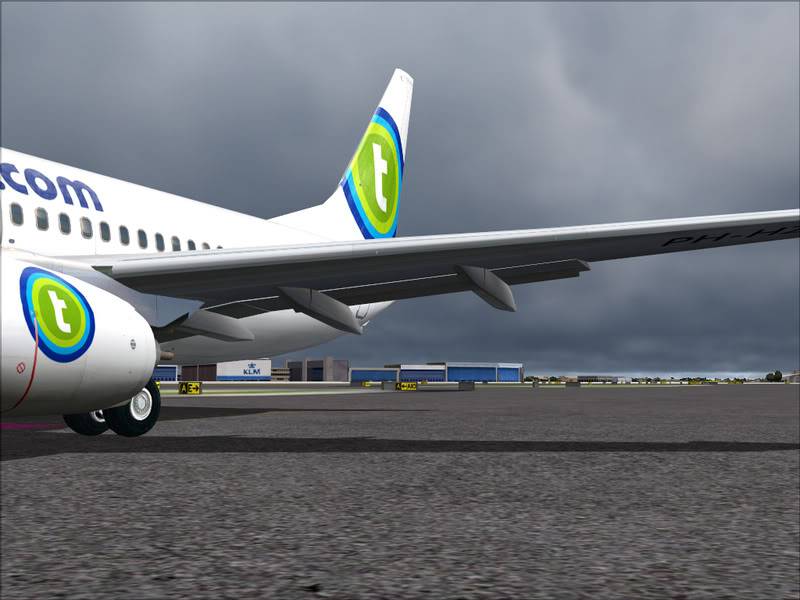 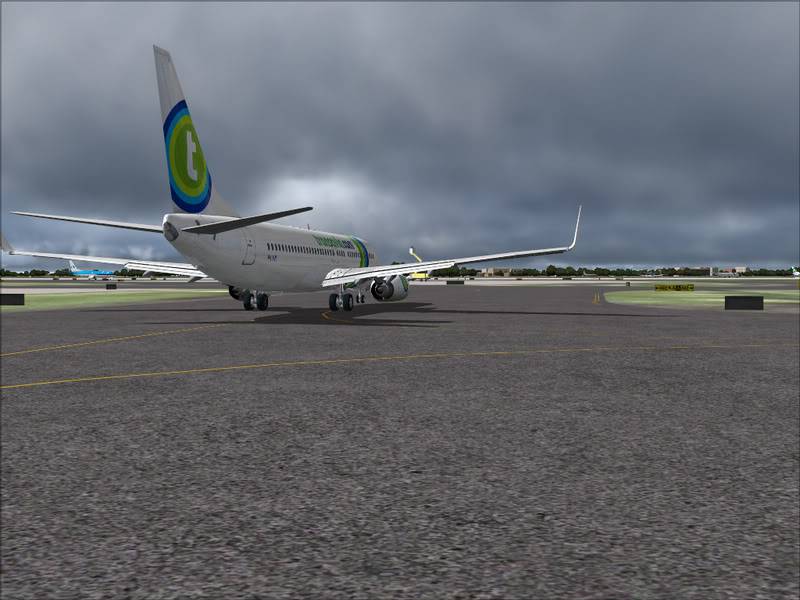 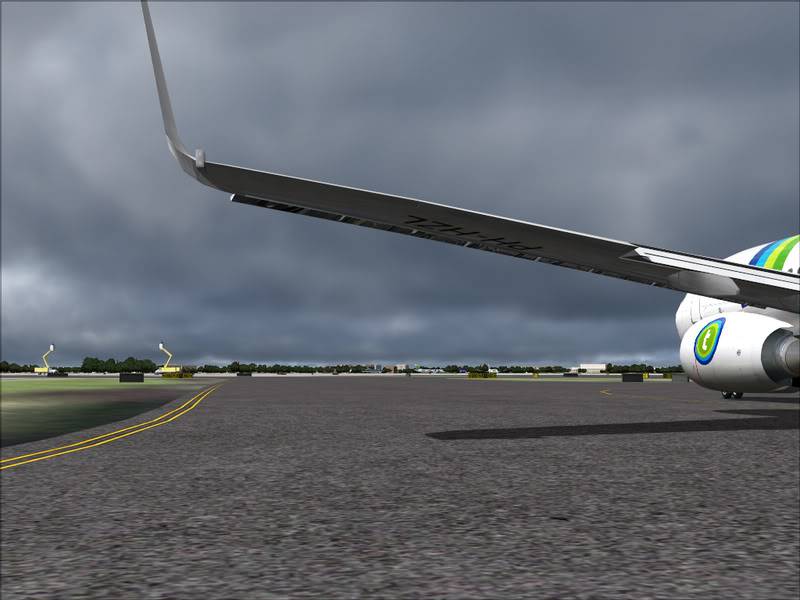 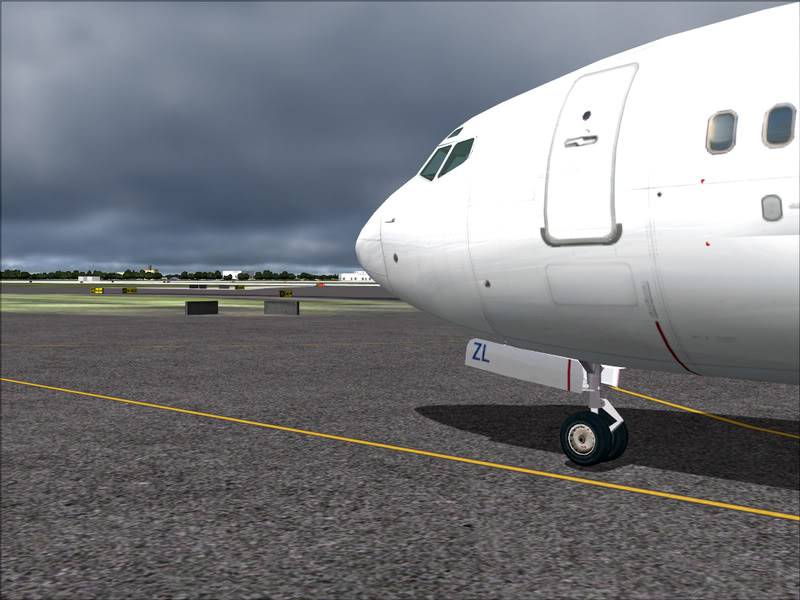 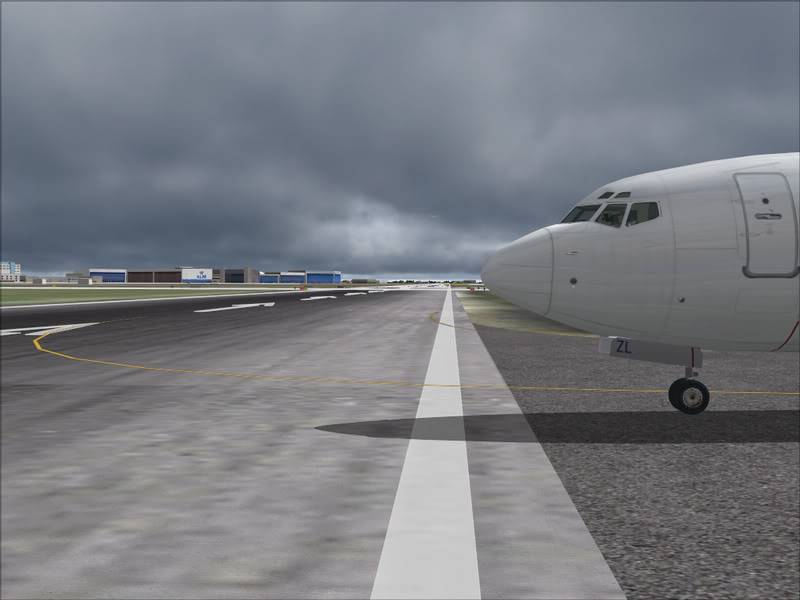 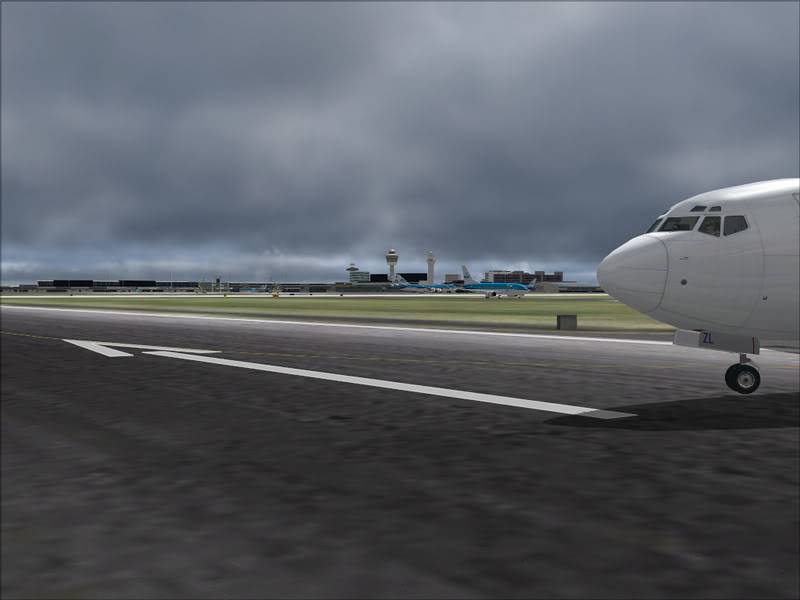 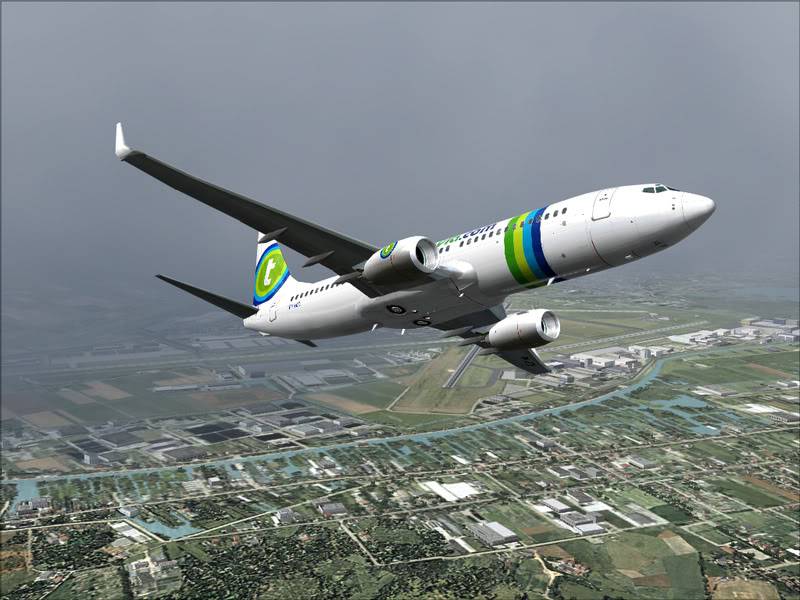 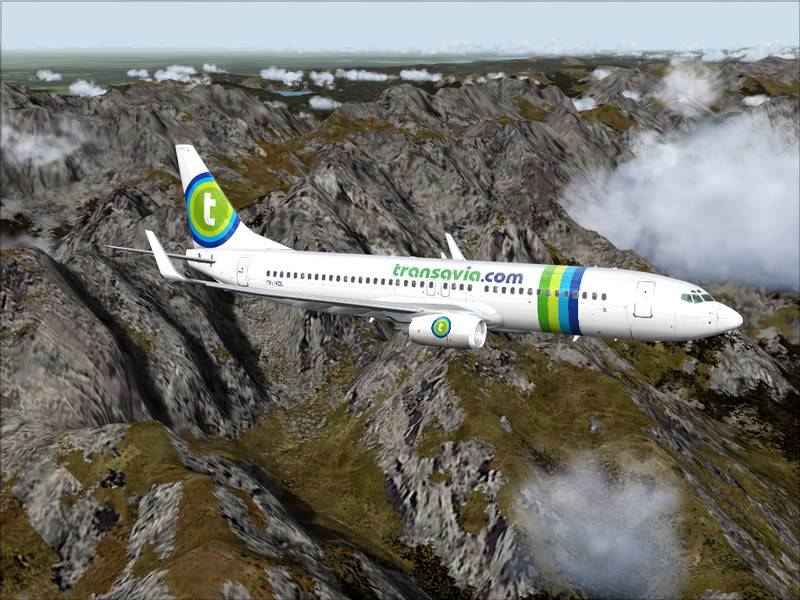 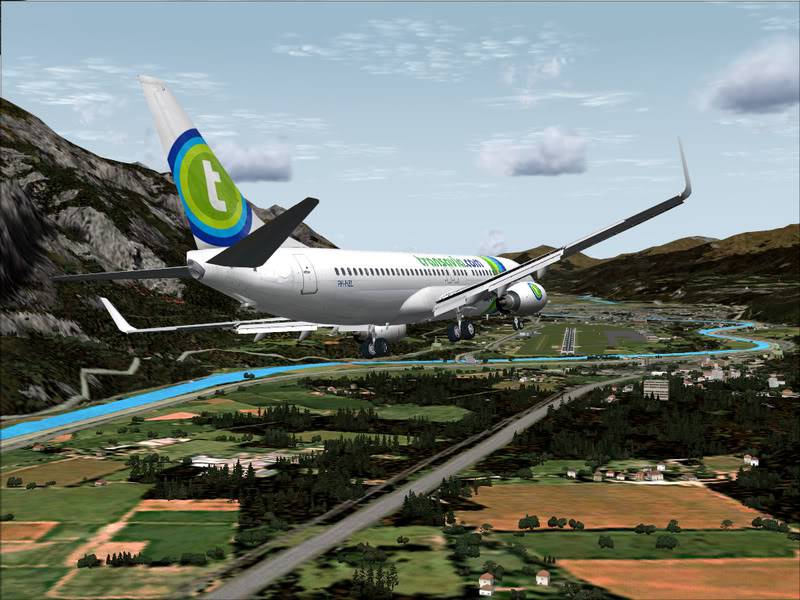 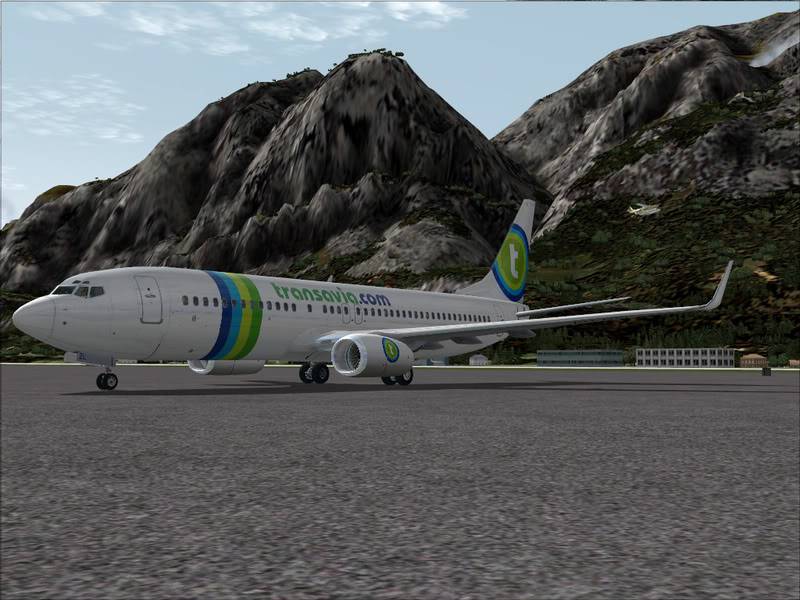 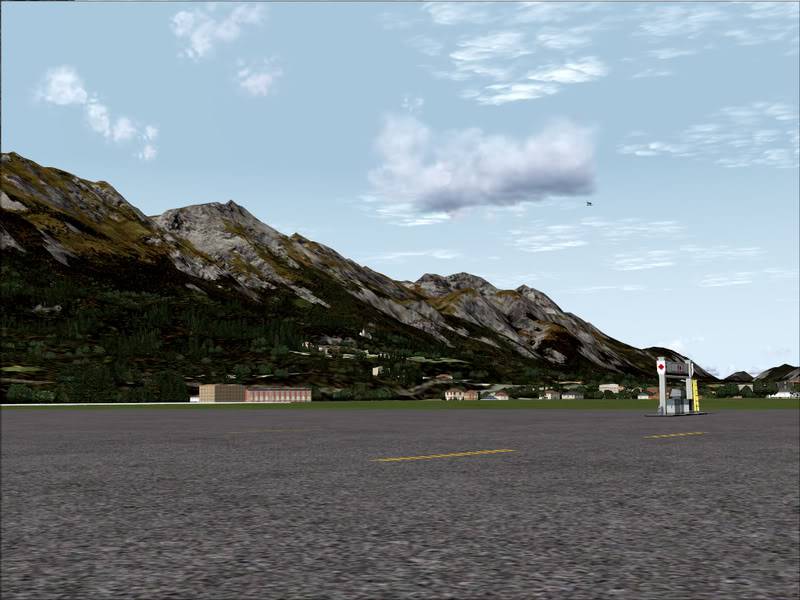 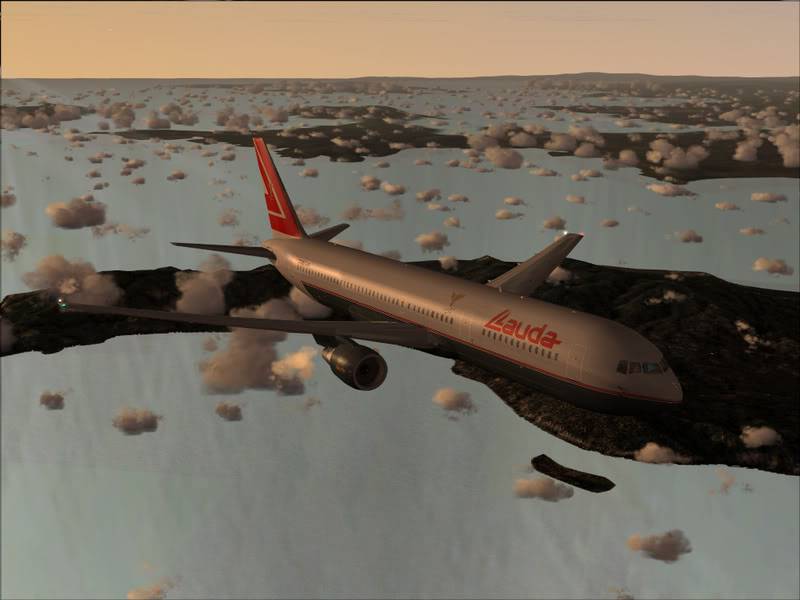 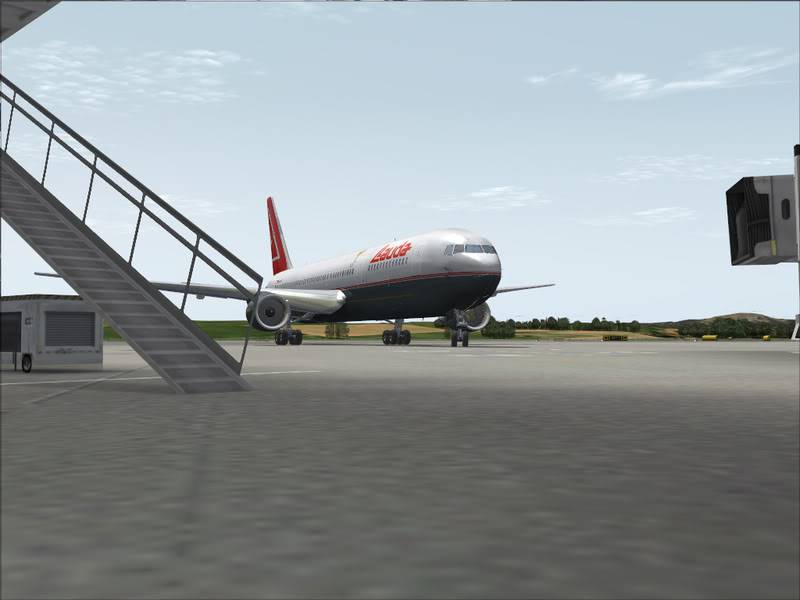 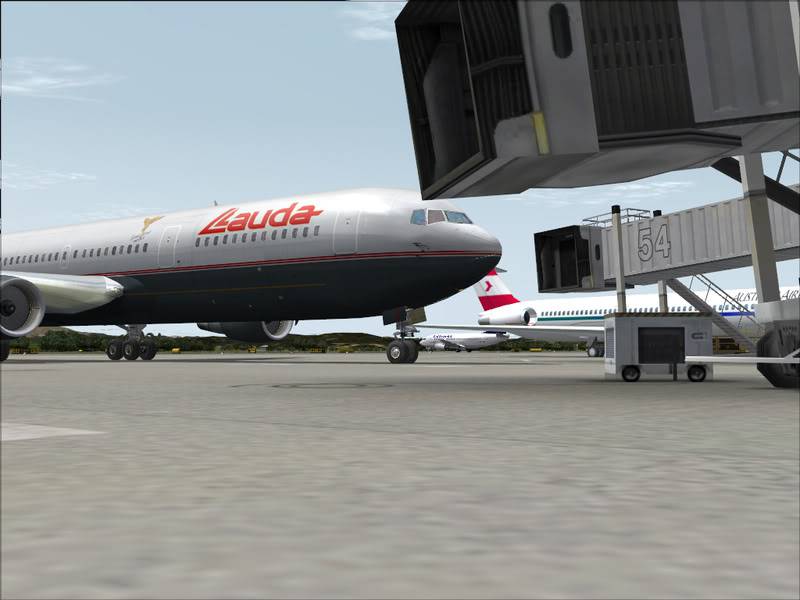 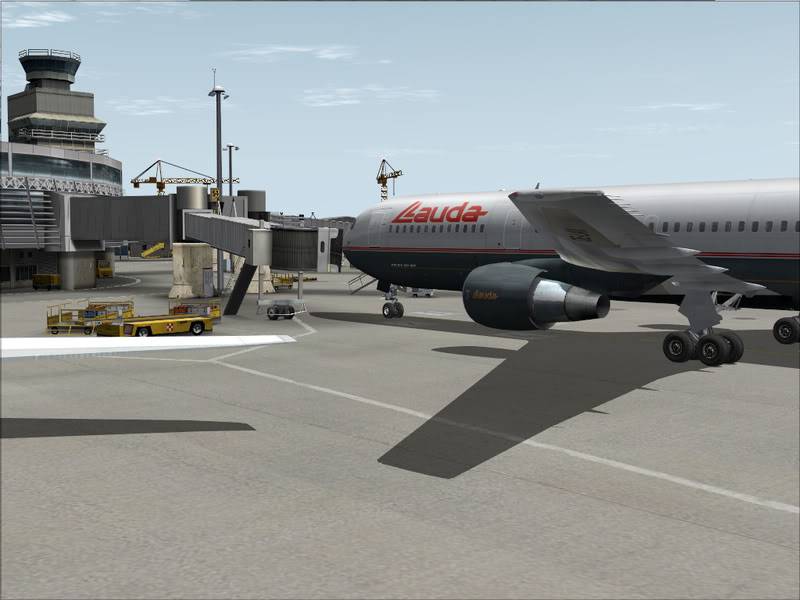 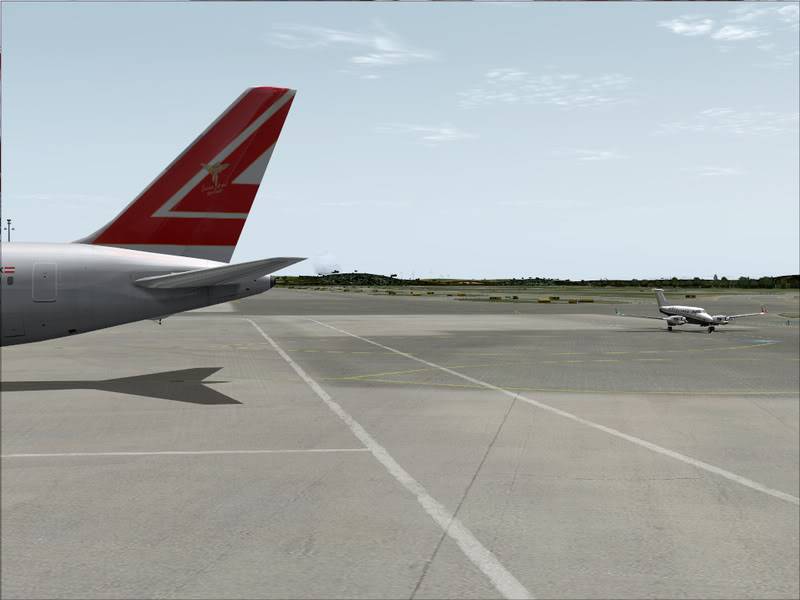 Nice shots, did you edit it at all?

Great captures. I did a Schiphol - Manchester run this week and the weather was like that too, very bumpy. At least the weather looks like it was better at Innsbruck - I always enjoy flying into there.

Some very nice screenshots once again Bartfs. I particularly like the one showing the climb out from Schipol and the approach into Innsbruck.

Nice shots, did you edit it at all?

Just enhanced the brightness and contrast (between +10 and -10)

@rob: The weather in the Netherlands is not too good at the moment too

Temperature's not getting above 20 and there is no sun