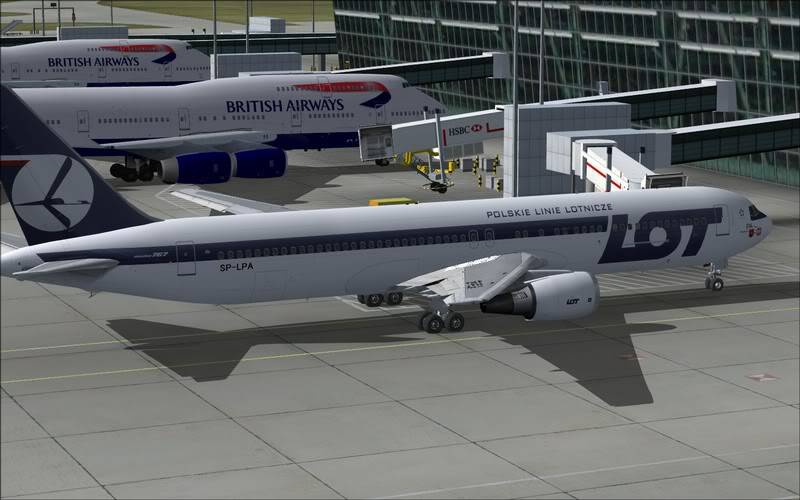 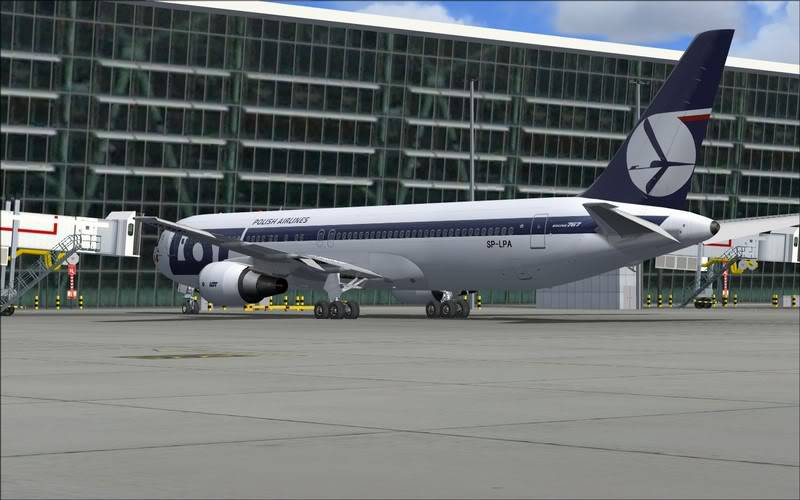 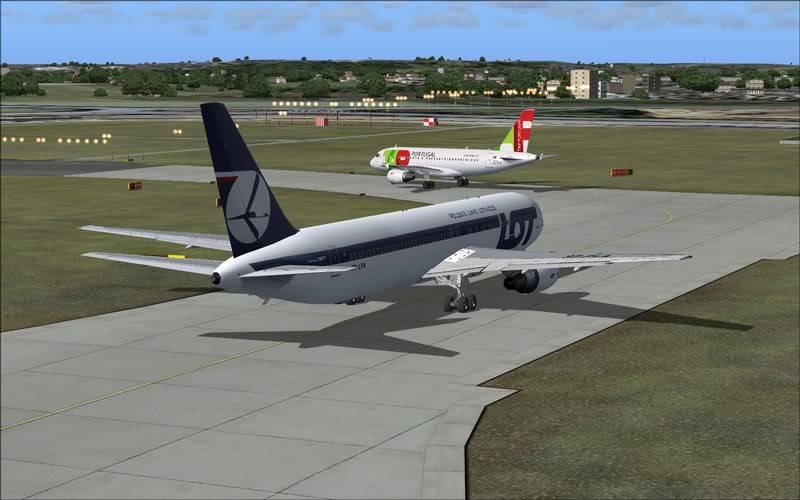 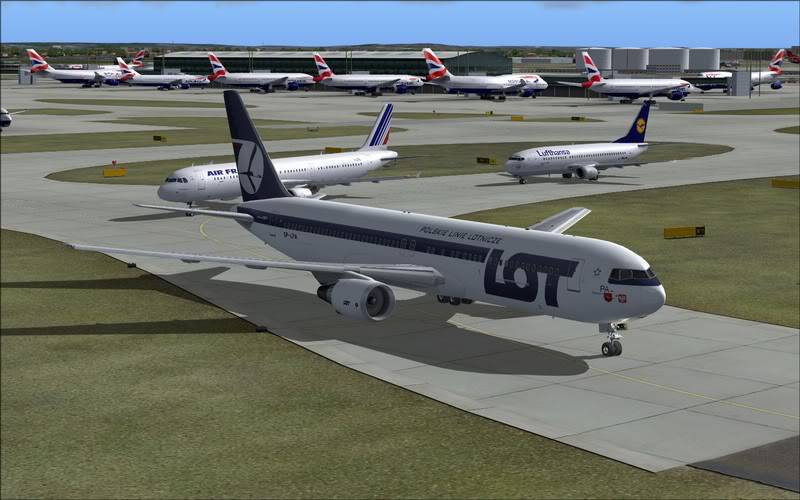 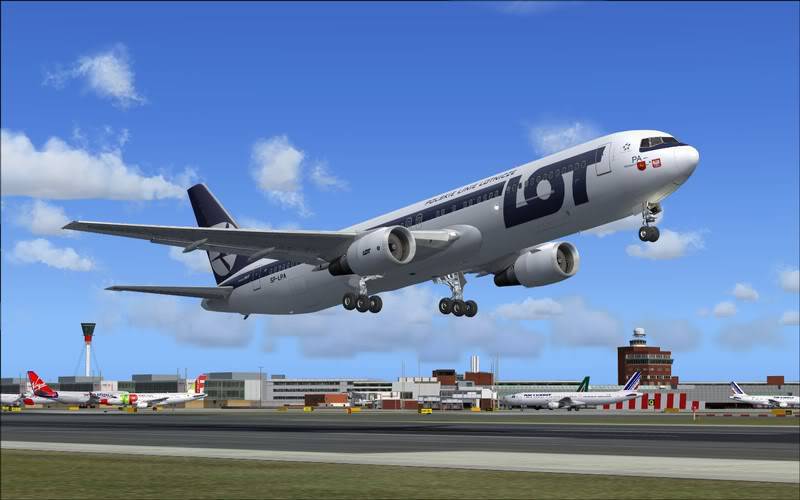 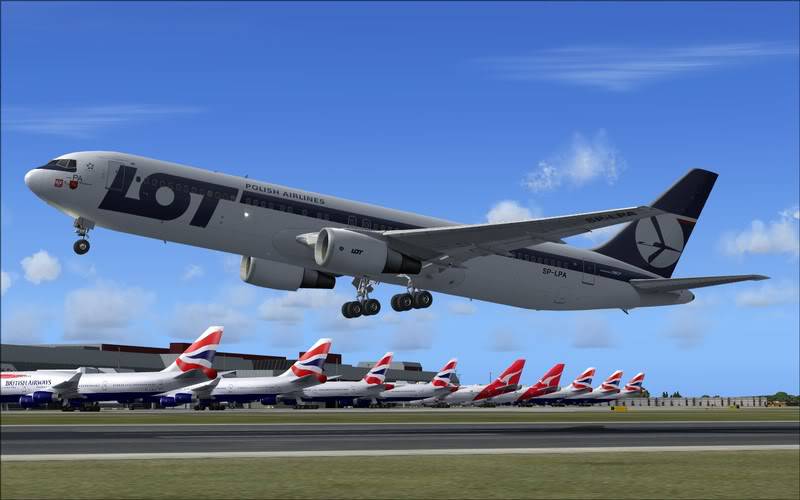 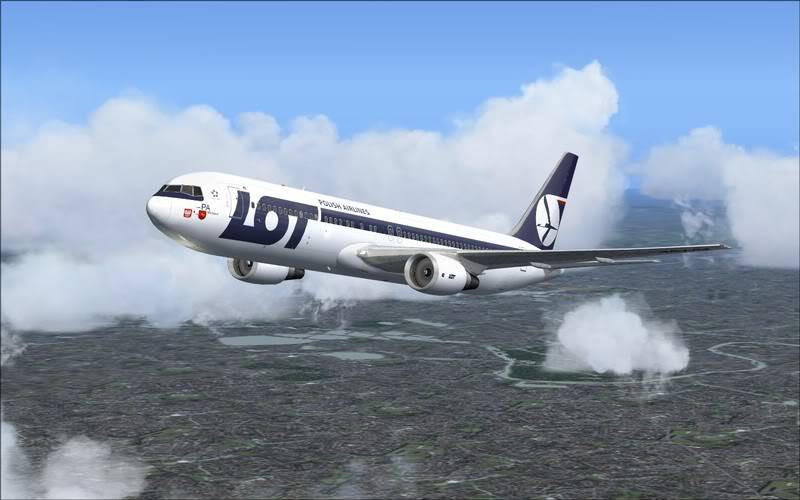 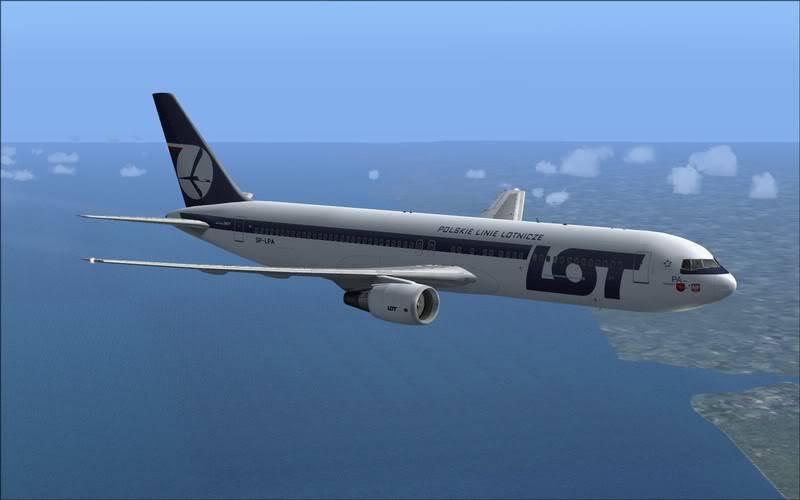 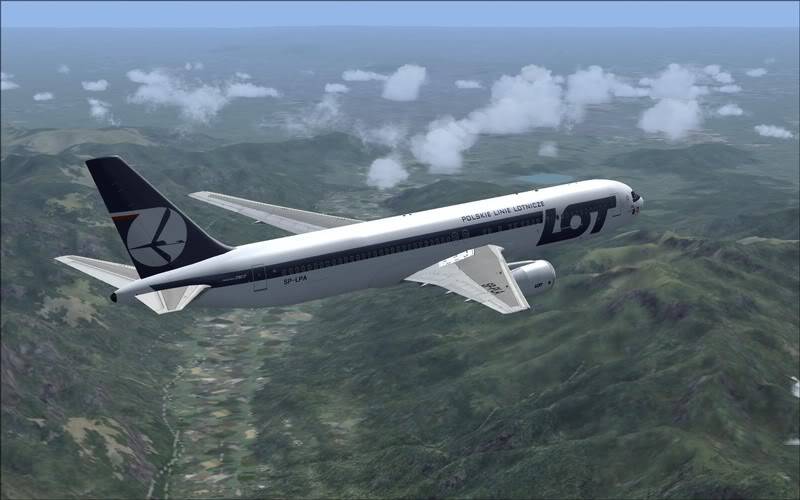 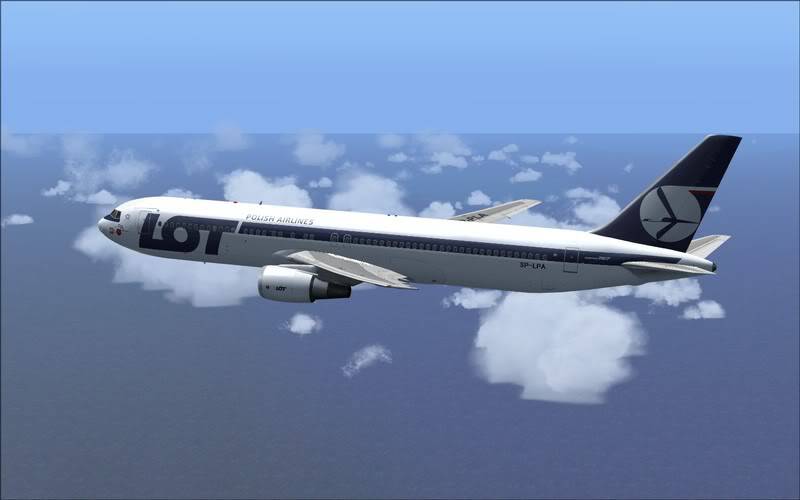 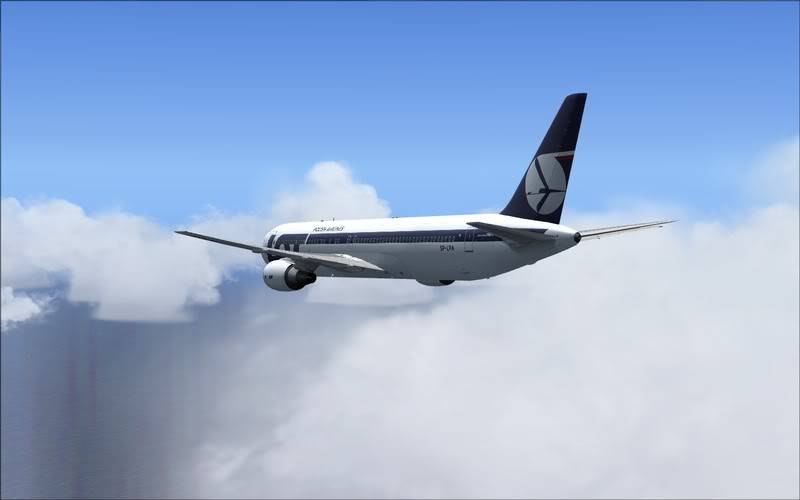 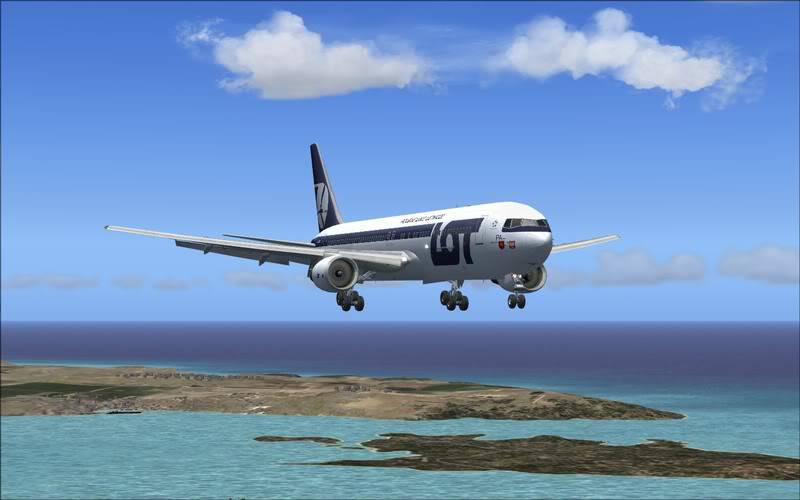 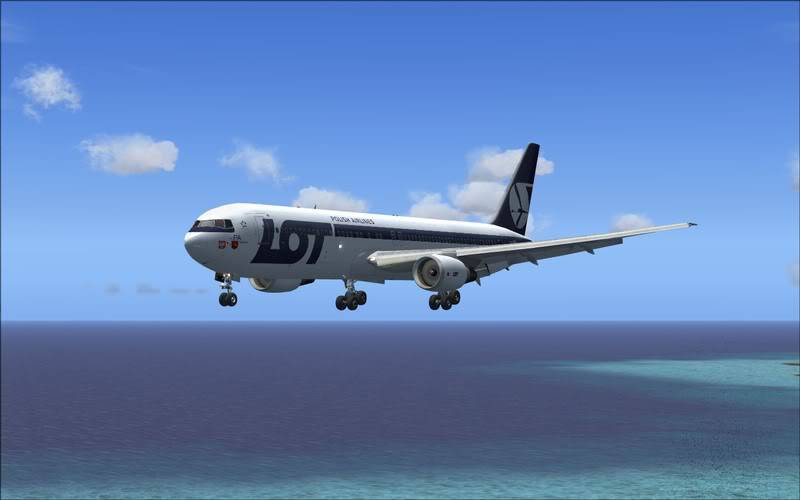 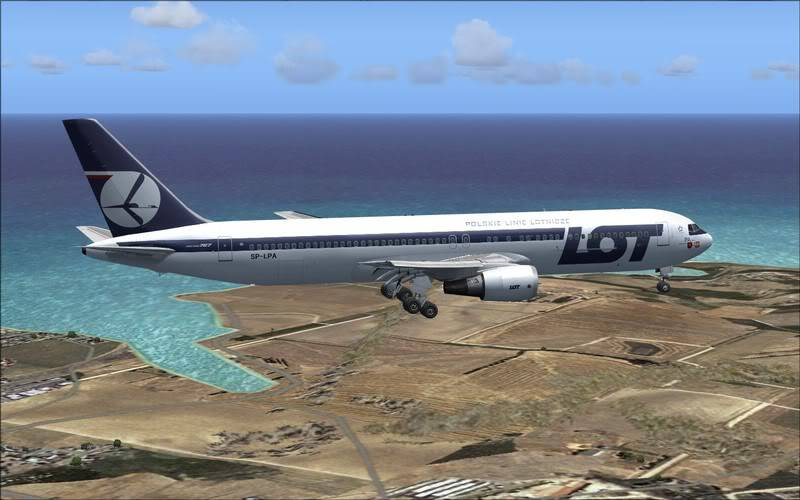 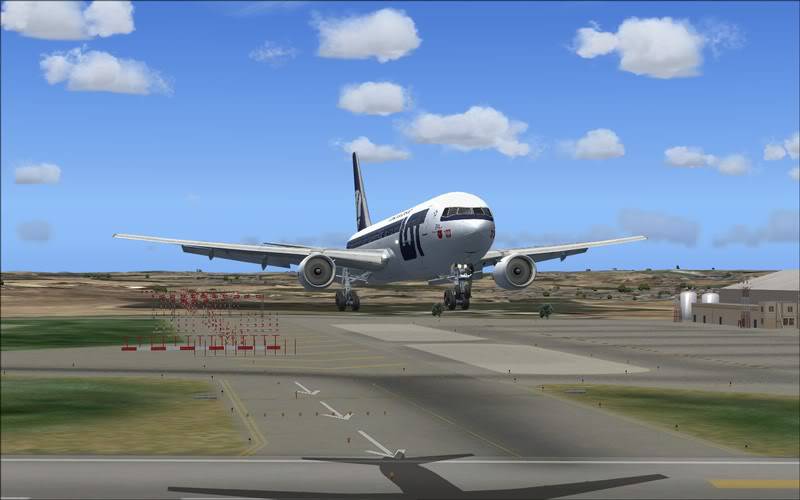 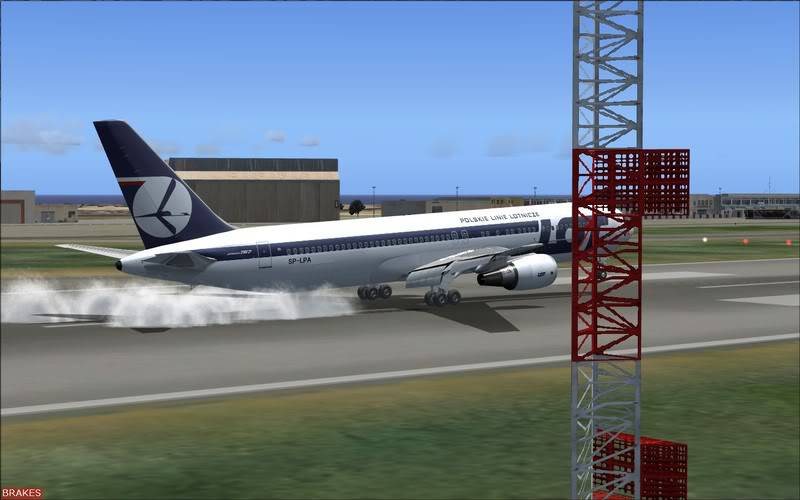 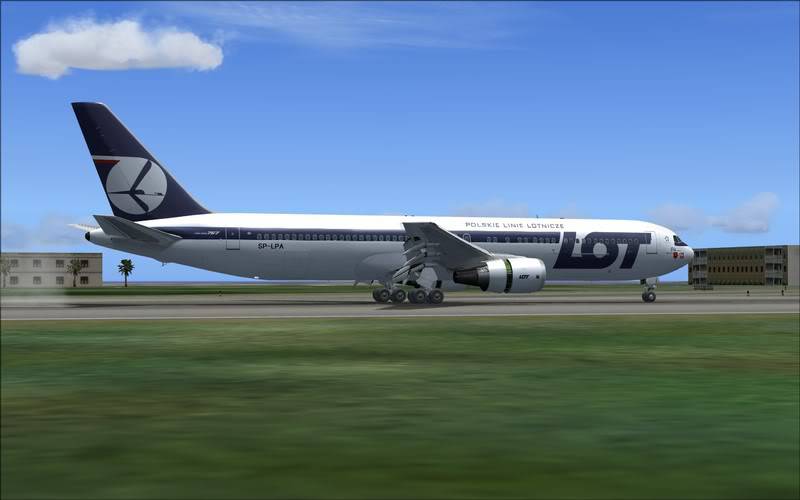 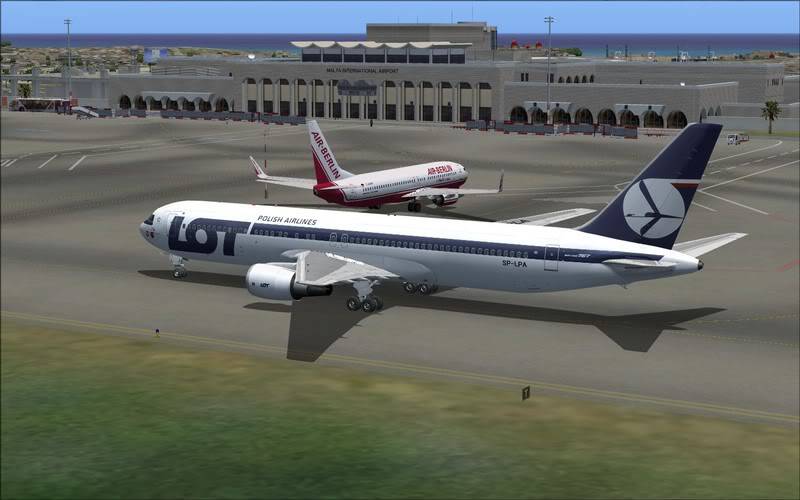 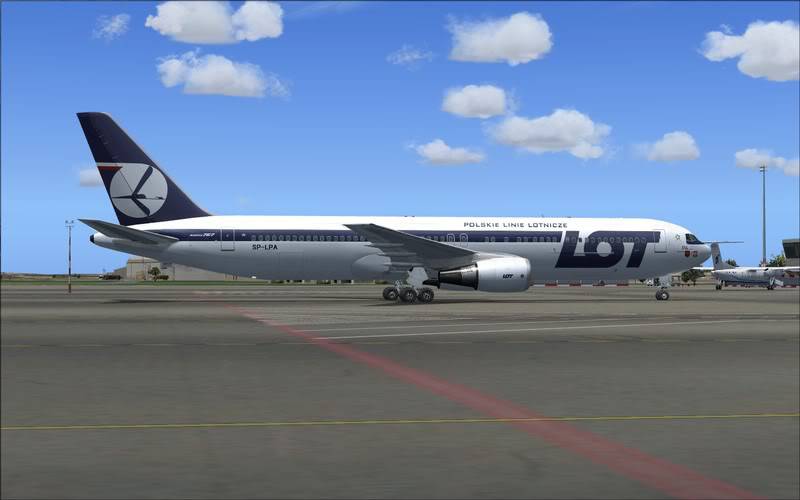 Beautiful shots and nice flying Welsh. I really liked the one right after takeoff.

Spicy hot there 😳 If only my water looked better, it sucks that it turns to rubbish at far distances 😞

Thanks Spider and Cheeks 😀 , Cheeks while all my settings are at max, in the weather settings (i think) my sight distance is set at it's lowest level of 60 miles, it gives better results . 🙂

Meanwhile LOT Airlines' wife is stuck at Heathrow... still a pillar of salt...

Nice flight there Welsh! We'll make a civilian pilot out of you yet hahahaha!

😀 😀 Ha thanks bel, i'll now always think of salt when i see LOT Airlines! As for making a non military pilot out of me.........NOT IF I CAN HELP IT