This morning at Kingsford Smith Intl Airport, Sydney Australia, the CEO of American Flight Airways (AFA) Thomas Snoeck announced new additional long-haul routes for the AFA Airbus A380's. The first of the Airbus A380's delivered to AFA carried a distinctive "AFA Australia" livery and flew only a few select routes from Sydney and Melbourne to Europe (via Changi, Singapore) and to LA Intl, California USA. During the press release, Mr Snoeck confirmed that AFA had been given the go-ahead for several additional Airbus A380 dedicated flight routes from Sydney, Melbourne and Auckland to our prime market destinations around the world.

The flights will be operated daily and have been loaded in our flight database. 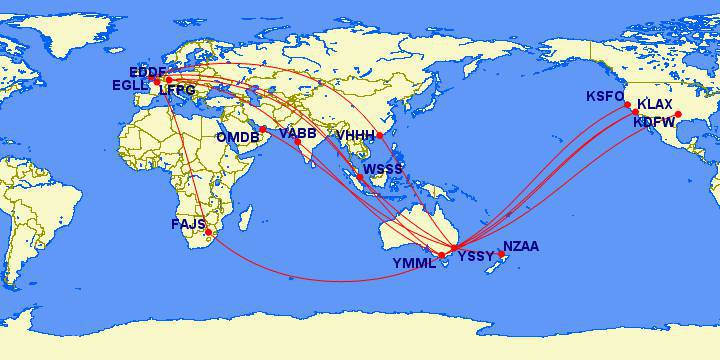 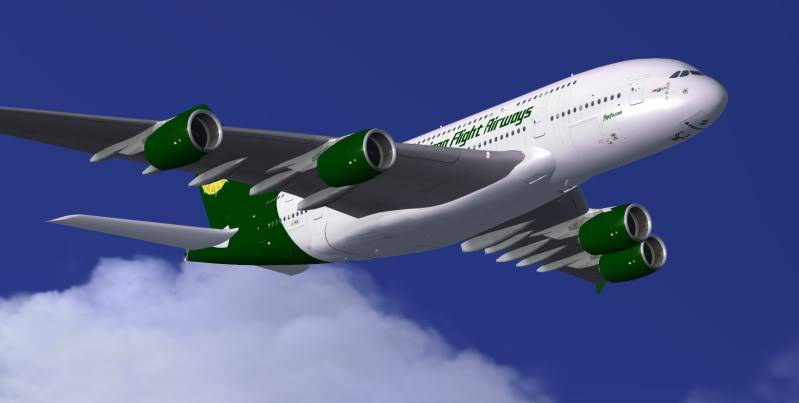