Detroit, MI (December 19, 2004)- American Flight Airways www.flyafa.com is proud to announce the release of 8 new citybirds. Each AFA hub including AFA Australia received a special plane painted in an unique livery. Although the AFA Australia 747 and some pictures of the AFA Detroit B752 had already been revealed, you are now able to download each of these carefully selected and painted planes and to fly them on your next AFA route.

AFA's fleet director Enrique Garcia Sayan has spent weeks even months painting for each hub a special livery and the result is a simple yet breathtaking and stunning design. Enrique said the following in an AFA announcement on the forums: "I´m sure all our pilots will enjoy flying the aircraft. I used the latest available freeware models, with modified FDE for some of them.

The Citybirds livery consists of a special city themed design created for each AFA hub. The aircraft were selected considering the route system and specific needs of each hub. Each aircraft has a particular design on the tail, and a distinctive color for the engines and fuselage. We have 8 different aircraft in our fleet, one for each of our 8 hubs: 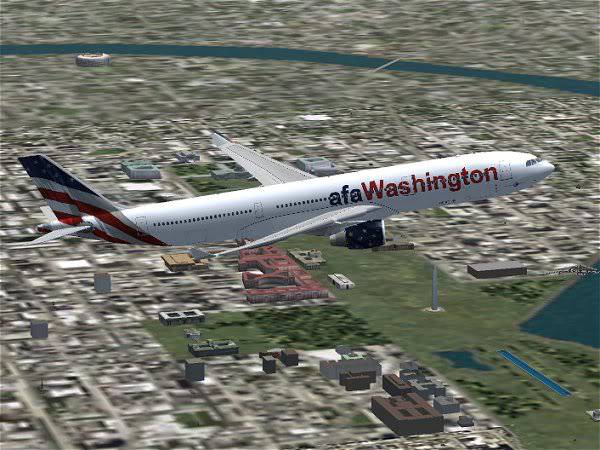 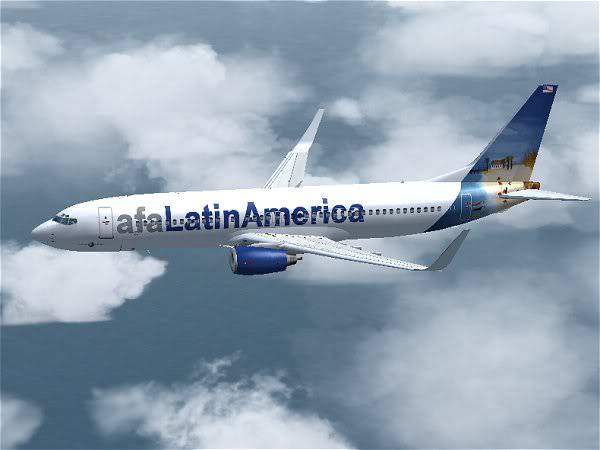 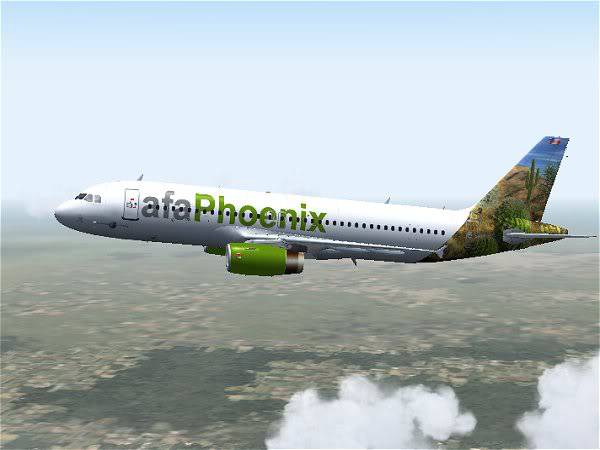 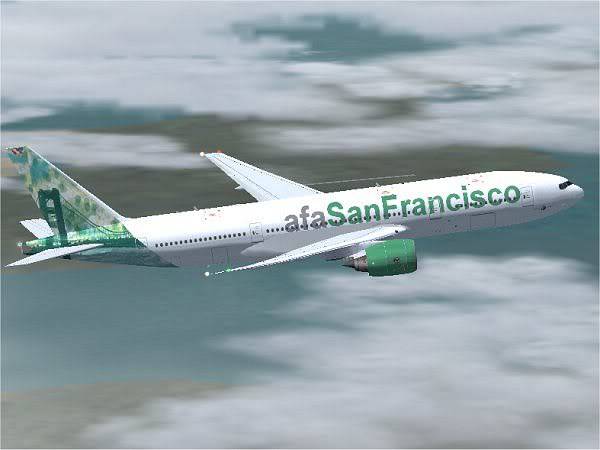 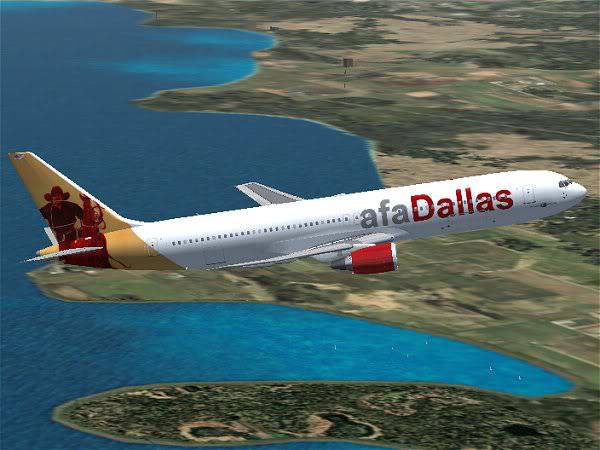 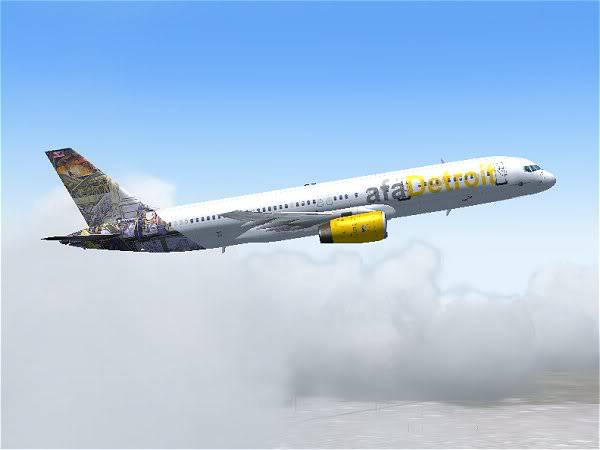 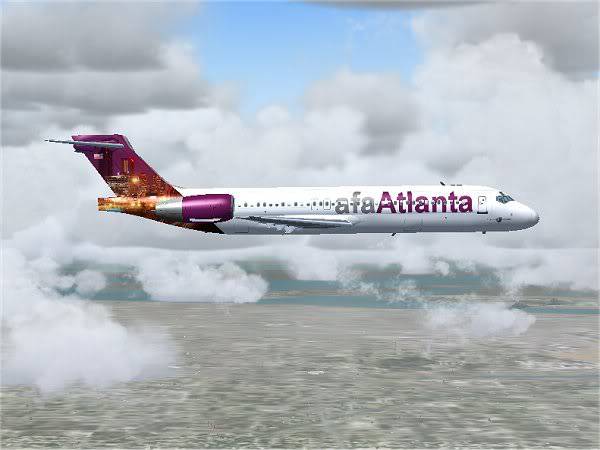 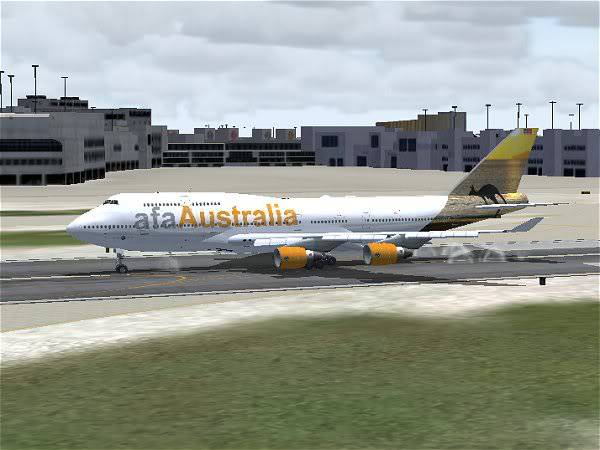