This little gem of information was sent to me today and i just thought it may make you smile because i certainly did 😀 .

Apparantly this ATC conversation was overheard on the VHF Guard frequency 121.5 MHz and it involved one of these on it's way from Europe to Dubai 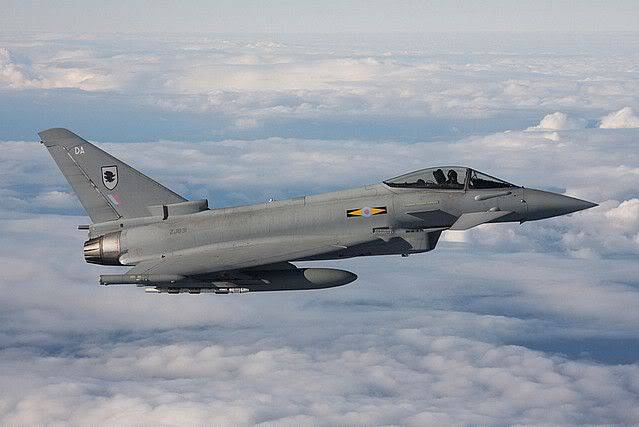 Iranian Air Defence Radar:-" Unknown aircraft you are in Iranian airspace. Identify yourself!"

Aircraft:- "This is a United Kingdom aircraft. I am in Iraqi airspace".

Air Defence Radar:- "You are in Iranian airspace. If you do not depart our airspace we will launch Interceptor aircraft".

Haha that is a classic 🙂)

Hahaha - very funny 😀 That RAF pilot is still circling - waiting 😛 Does Iran have anything newer than their outdated F-14s?

Lets hope Belgeode doesn't read that 😳
PS: I assume he's been quite busy at USAVA, haven't heard from him lately