upgrading from sp1 to sp2 - activation

this is my first post and like all new forum noobs i'm posting this in a general section untill i get the right feel for the forum.

I have recently bought FSX off my mates old man - unfortunately he is pc challenged and the game offered poor game play with a system limited in performance.

He bought the game after i let him borrow cfs3 which he loved (and i adored) and being a jet engineer the natural progression toward modern commercial aircraft was imminent. however because his system could not handle fsx he donated the game to me for exchange for a carton of beer - which we shared 😀 .

i have also recently purchased a new mother of a pc and after having it installed and discovering the activation problem (and fix thanks to this website some months ago) i managed to get the game working.

i installed service pack 1 and noticed an instant improvement in the way the game plays unfortunately i had to spend some considerable time to find a decent crack to allow the game to play around the activation BS.

thats cool i have that now...

the issue is now to milk the game for all that it is worth on the system i wish to install sp2 which i have downloaded and not yet installed.

i have looked for a sp2 activation patch/hack/crack but i have not found one as yet.

i am reluctant to "discover" if there is an issue because it takes ages to install and set up right - if it pails i have to go back - reinstall the game and reinstall sp1 and patch - as you can see i'd rather a yes or no answer b4 killing a few hours at the pc desk.

does anyone know if the sp2 pack will over ride or require a new hack to get around that stupid activation crap?

if it does i may just keep on with sp1 and tweek the hell out of it (as per the pdf tweek guide - awesome stuff in there) but i'd rather use dx10 and take advantage of the upgraded software.

as you can see i am eager to milk all the performance i can out of this game and system.

Sp2 like SP1 is just a patch and doesn't need activation.
In fact if you buy the Acceleration pack it has both installed in it.
You'll be able to use all cores of your machine (nice build) with SP2, that patch optimises FSX for all core use.

i did find that when i installed sp1 i had to find another crack as it modified some of the .dll files

dunno why but it did.

One of these days software publishers will realize that people will pirate software whether they have DRM or not, so they might as well not have it and save legitimate customers the hassle.

One of these days software publishers will realize that people will pirate software whether they have DRM or not, so they might as well not have it and save legitimate customers the hassle.

I think publishers have the right to protect their software but the activation method is not the way - it may be phased out with the number of faults found in its implementation. Just like once upon a time we had cd keys and required disks to play - remember the pasword wheels to match up phrases and give an answer before playing a game.

I do believe I am well in my rights to utilise this copy as microsoft have made their cash on the individual sale and it has not been reproduced in any way. however thank god for hackers because otherwise i have to rely on Microsofts fantastic customer service 🙄 - been there with a cfs3 issue.

Anyway thanks again and this is truly an awesome website with so much to offer already. looking forward to being able to fly aerobatics through skyscrapers with limited slowdown.

when you do install sp2 you need to find a crack.

the patch alters the .dll files and you have to mess about.

no worries, the cracked files are out there and actually very easy to find on numerous torrent sites.

if you have not upgraded to sp2 then i recommend you do.

Old sp1 tuned to be smooth 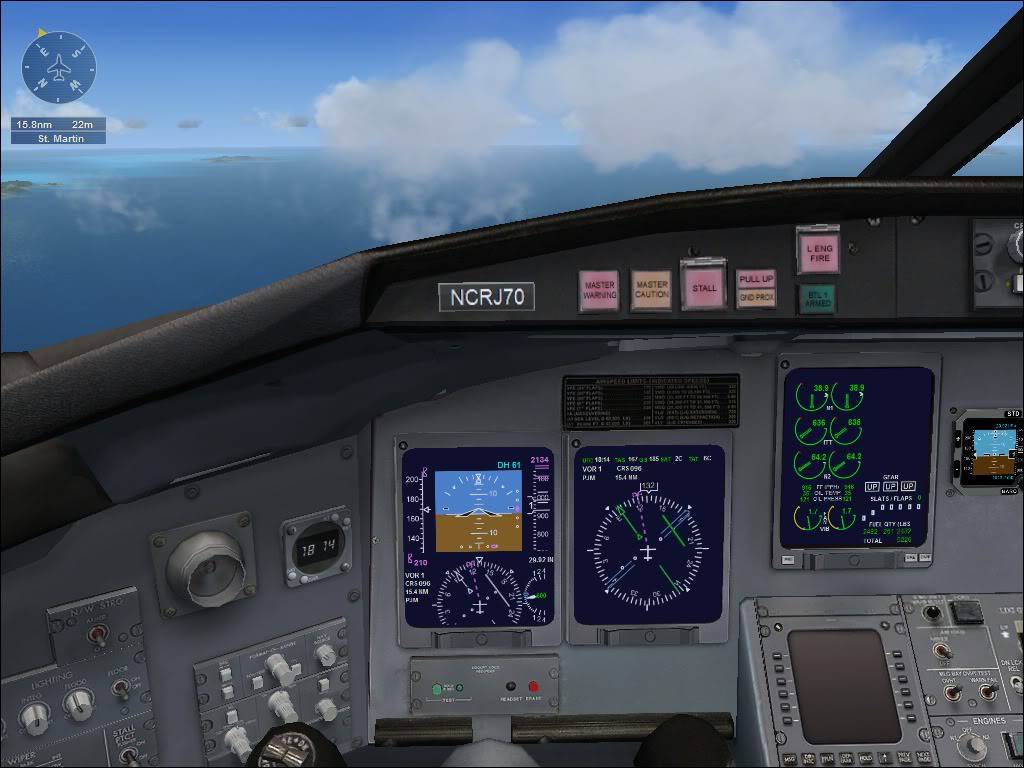 new sp2 tuned to be smooth 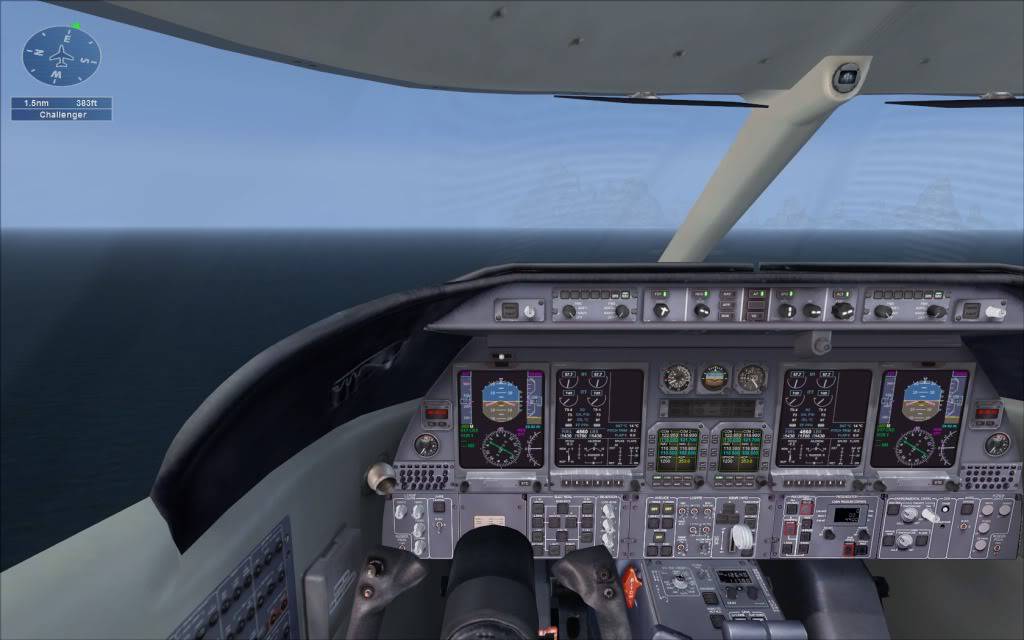 I have downloaded many files of the fsx service pack 2 crack.rar , but no crack(files) are working !

When playing fsx after a few minutes grabs out that i need to activate ! 😞

Plz help !? I need a working crack files for sp2

Hello, Maybe this will help someone, try looking for (FSX_SP2.RAR ) Put the 3 dlls into the root FSX and overwrite. Hope this helps. Friends are running this with FSX and FSX Gold.