This could be interesting.

How did you come about choosing your username.

99 was the year I joined secondary school, then the first 2 letters of my first name and the 4 first letters of my surname. Sounds strange, but it has to be our computer username for school 😀

mine is robbier cuz usually when i register on forums/sites i use robby, but on one site i went to it was already taken, so i had to choose another, and came up with robbier. so i stuck with robbier.

I have grown out of my name of Tartanaviation which was the name i first thought of as a Scottish based airline. Then i started off my other name after starting to create my Virtual airline Scotline, you can follow a trend related to Scotland.

I chose Fire_Emblem_Master because there is an absolutely beautiful game for the Super Famicom (Super Nintendo in USA) called Fire Emblem, Geneology of the Holy War. I played and beat the entire game within 2 days. (Don't think it was easy, the game is ENTIRELY in japanese, and it's hard as $*7% to play...War Strategy with RPG elements mixed in) I then played and beat Fire Emblem's 1-3. All those were quick wins as well. 😉

I have used that nick every since I have been online. I had to add the 42 to it since WarHawk was already taken where I signed up. While not the best fighter of WW2 I have always liked the lines of the P-40 along with the Flying Tiger paint scheme.

That is the only nick I have used in the ten years I have been on line.

Well, Agus is my nickname, and 0404 was something I created. I joined Fly Away in the year 2004 so I decided to put 0404 next to my nickname. Don´t ask why it´s repeated because I don´t remember 😕

I wanted to change my username for Agustin_C, but never got an answer if I could do that. The letter C is the first letter of my last name.

Picked mine mainly because PanAmerican is an airline that is highly favored in my family.

Mine is the name I use in Neverwinter Nights and any other DnD game I play. It's supposedly Elven. As I've played with that name I've started using it everywhere.

Believe it or not, in spite of my name, I really don't listen to grunge music!

About 10 years ago I had a "beloved t-shirt," -- the one that your girlfriend, wife, mom, or anyone at all associated with you tells you to get rid of. We all have one guys! 😀 This one had "Pig-Pen" (from Peanuts - the charlie brown comics) standing in a cloud of dust with a smile on his face that said "original grunge."

It has long since been retired due to general wear-and-tear, but its name lives on 😉

My real name is Michael Thomas 😉

Mine is because "leachus" was my nickname at school and 2002 was the year I left school!

I chose JVD because it's my nickname and it's one of South Africa's Sprinboks Rugby players intitials.

I found two animated gif's that I liked so I sent them to a friend who is an animator asking him to put them together for my avatar, then I made the name to fit the avatar.

I found two animated gif's that I liked so I sent them to a friend who is an animator asking him to put them together for my avatar, then I made the name to fit the avatar.

I see a Radar and a Compass there.
It gives me RadaRCompass.You have to find an animated man to put there(a pilot maybe) but it will give RadarCompassMan so you have to remove the compass from your beautyful animated avatar my friend. 😉 😂

I just chose the name of a model ship that i gave my dad for his birthday.
I was looking at it on his desk while thinking about a username for the sign up.

The Fat Controller gave me my name 😉

When I was younger

poeople use to call me Tom(surname Thomas)and when I played rugby I used to go through the pack like a tank 😂
After one pretty messy away game,in the club house with a few after game beers, the opposing captian asked my name and said they should call you TTT.After that they did 😂

...when I played rugby I used to go through the pack like a tank 😂

Even though I dont own it now, I used to have a Mitsubishi Pajero 4X4.
4X4 = four by four, or...... fourby four. I loved the motor and named it fourby, the Mrs said I loved the motor more than her, so she named me fourby

the name has stuck ever since. 🙄

TTT - is it right that wr share the same surname?? 😳

If so what is your first name?

TTT - is it right that wr share the same surname?? 😳

If so what is your first name?

Mine seems to be pretty slef explanatory! 😂 As for the 01 part, Jarred was already taken by a someone else.

Tell me about it TTT, 2.5 Turbo Deisel Intercooler, a nice smooth drive, but forever putting fuel in, although I did keep it about 6 years.

It's not just a username, it's a Lifestyle. 😎

Solo2 is the kind of racing I did when my car let me. 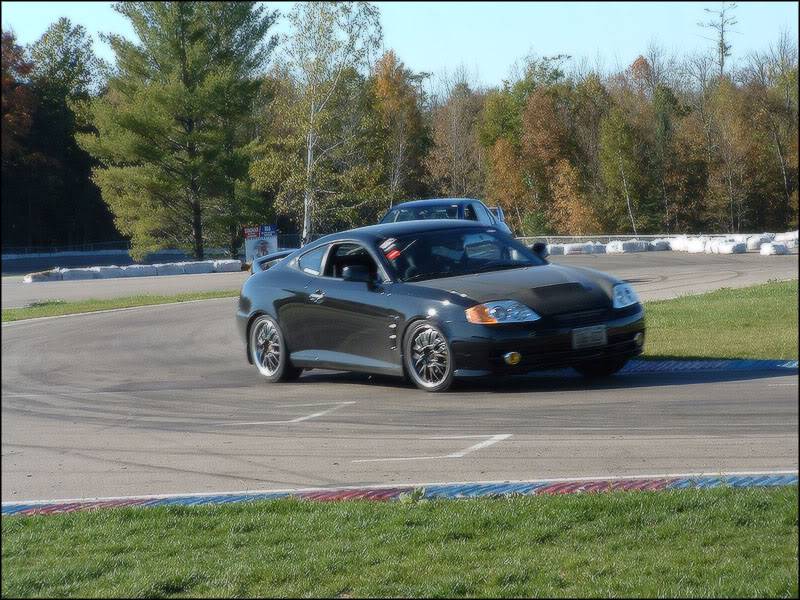 It's not just a username, it's a Lifestyle. 😎

Well I wonder what my username means???

I was in the internet cafe once when I was 14 and wanted to have a nickname for an international chat room. I came up with Paco that I've heard recently in 'high school high' movie. But it was already in use. Then instead of paco, just typed sico with S. And I thought it looks weird 'Sico' only, so I put 2 on the end, because it is my life number (birthday day+day+month+year=11 1+1=2) I was born also on 22nd etc, and capital S looks almost like 2 in mirror view so I wanted a little bit symetry. There you are, Sico2 🙂

I just wanted something new. 😎 So now i'm AlohaJoe on all the sites i'm with. And also on multiplayer. ( CAPT.AlohaJoe )

I should of chosen Warthog, it sounds cooler + it goes with the sig. ++ its the name of my FAVORITE plane. 🤔

Well i saw once a movie about WWII, were the High command of the Germans was Oberkommando, and i like it, so i typed the name but only with one "m". 😛

mine because i wanted to join a very popular site (i dont remember what it was) and all the names were takin! So i thought and thought and thought until i came up with dap. Then i thought of makin a harder name. I remembered me and my buds playing with pellet guns. My freind's name was 007 and i liked the number 5 so my name was 005. Then i added 005 to dap- dap005! and then a couple months later i had a dog, we named him oreo for his black and white furr. My dog was sold for free by my parents

dont say anything rude about my story of me and my dog, its realy sad to me...

oh, and i also use my user name for EVERYTHING!!!

uh... well mine really has no explanation, lol

Of course my sig tells it all,
I have three daughters that I honor by using the first two letters of thier names

i also have 8 grandsons that i am trying to figure out what to do with but I figured NI-JA-CO-BL-LO-AL-NA-WI-JELAMI would be a little over the top.