Some pics and jokes

I found these pics and jokes quite amusing, and I thought I would share them with you!

A few related to aviation: 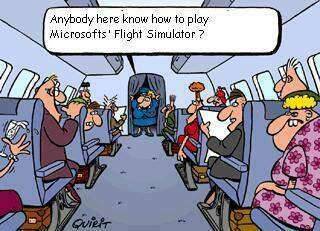 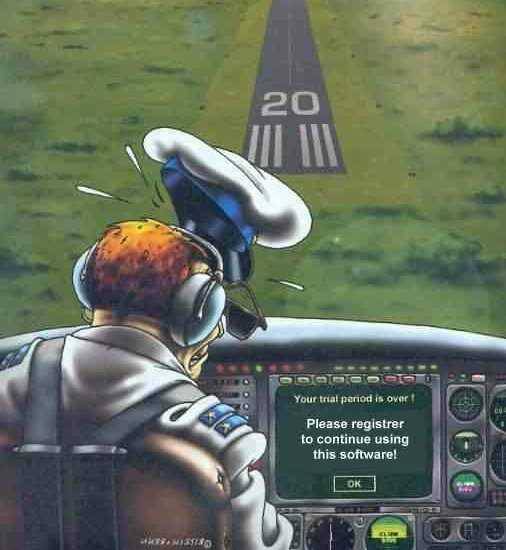 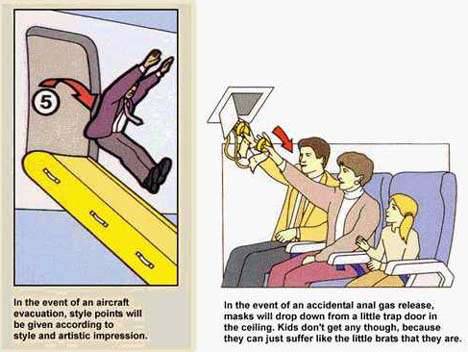 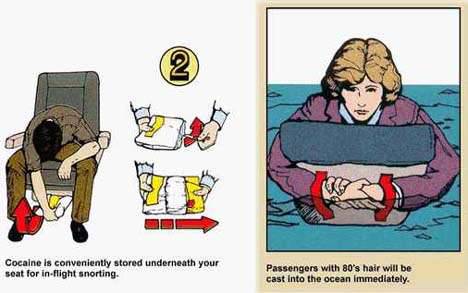 And one for those who use Microsoft Word: 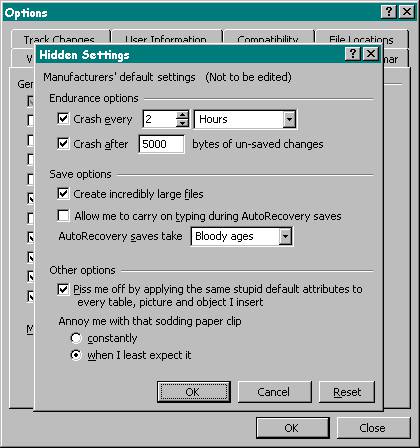 And now some jokes:

Did you know that an engine is only used to keep the pilot cool?
If you don't believe it, watch the pilot sweat when one goes out!

After a particularly rough landing by a 747, the captain stood by the exit door as the passengers disembarked. As each one passed, he thanked them for flying with the airline, and bade them good-day. The last person off the plane was a little old lady, to whom the captain said: "Thank you for flying with us - I hope the landing wasn't too rough!"
The old lady looked him in the eyes and replied: "That was a 'landing'? Sonny, I thought we'd been shot down!"

Immediately upon touching down at an unfamiliar airport, a flight simmer applied full thrust reverse, full speed brakes and full wheel brakes, coming to a stop just at the end of the runway. "Wow," he exclaimed," that was the shortest runway I ever landed on." When he looked left then right, he further remarked, "This is also the widest runway I ever landed on -- it's about two miles wide!"

Have a good day/night 😀

I've seen some of those before - good find 👍

Love the second one 👍

The one with the pilot and tower was a hilarious one 😀
Plus the runway joke was ace! 😂