I know I said I would'nt download the demo untill it's final release, but thats just aswell, as I can't get it to load anyway 🙄 .
Thought I'd download and take a look at it, and compare everyone's comments, but it wont load 🙄 . It gets as far as this.......... 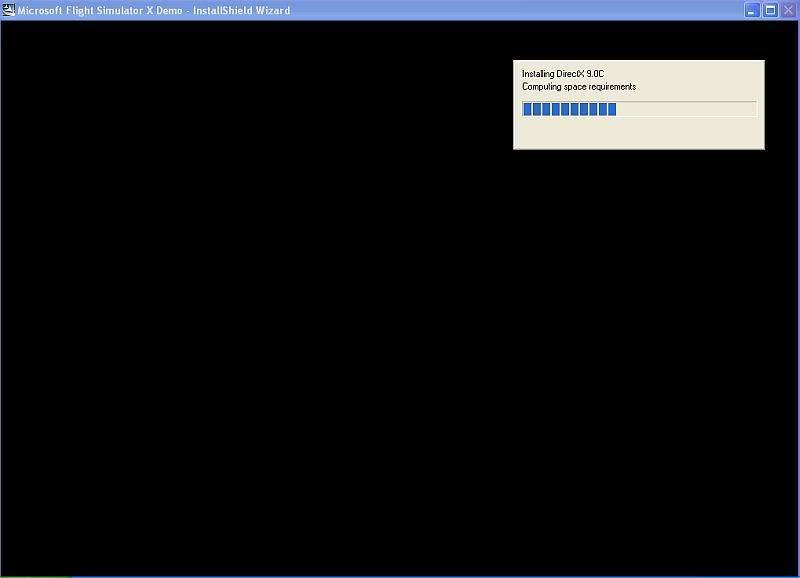 and then it just stops and freezes on the above screen. I've tried several times, but it stops and freezes in the same place all the time (as above). I've left it like this for over an hour, but loads no further.
I've tried loading it on my Local Disc (C) that has 186GB of free space, and also on my local Disc (G) that has 80GB of free space. Has anyone had same/similiar problems ❓ I take it all the demo's are the same from various sites ❓ I downloaded it from here..........

Have you tried it in compatibility mode?

I didn't have any problem. By the look of it, it is an installer problem.

Try shutting off your anti virus and downloading it again, it may have been corrupted.

Thanks for your replies guy's 👍
As it turned out, it seems that it's downloaded o.k., but as CG suggested, it was an installer problem. I dont turn my antivirus/firewall off at any time for any reason, but on this occasion, when I turned them off, the demo has loaded o.k. 🙄 I should have tried that before posting my problem

but as already said, my security is constantly on.
Thanks anyway.

Your attention to security is commendable. Most likely, it was the interaction of the installer and antivirus program. When encountering a large installation, a good idea is to scan the install executable first. Then turn off the AV and run the installer.

Glad it all worked out.