Plane with built in stairs ???

i was wondering if there was a plane out there avalible for FS2004 but has the stairs built in to the plane just under the first door.

I saw a program on t.v (airline) and saw a easyjet plane departing and it had built in stair's witch then retracked and slide under the first door next to the cockpit. 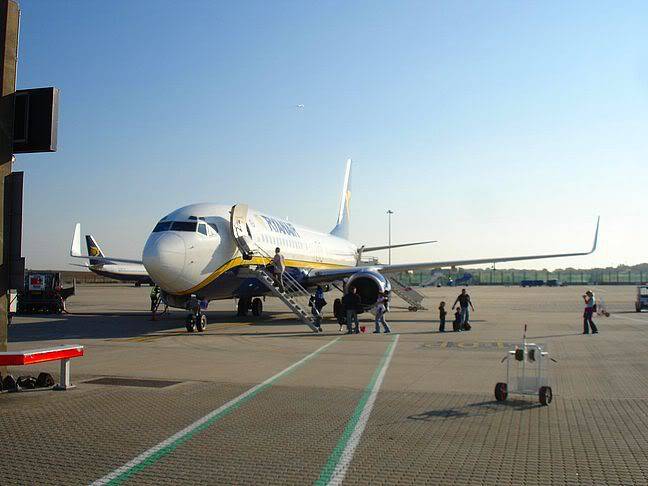 It does not matter what airline it is.

Usually you do not see them in anything larger than a 737 though.

It was a 737 i was looking fore really, i just like the stairs thay look cool.

Once again thanks guys. 😎

Yeah Welsh is right... actually that is who built the model for the Skydecks 737, so If you can get the Kitty Hawk version free, go for it.

Here wew go found a better pic on the Random Image part of the Fly away site.

Hey guys Just to say i got the PMDG at the end and it has the built in stair's.

Here's a pic i posted on the Gallery part.

PMDG 777 has airstairs, but they are not built in.

If you are going for some freeware, there is an awesome 717:
http://www.rikoooo.com/downloads/viewdownload/55/748

^^^I absolutely love that aircraft, it is better than most paywares out there.