Fake mountains in the distance?

When I am flying in Flight Simatulor, sometimes when I have the weather on clear, I see fake mountains in the distance. I know for a fact that they are not real mountains because they are nearly always the same flat height and they even appear if I am somewhere like in the middle of the pacific, where there are no mountains

Here is a screenie, I illustrated what I mean with the arrows 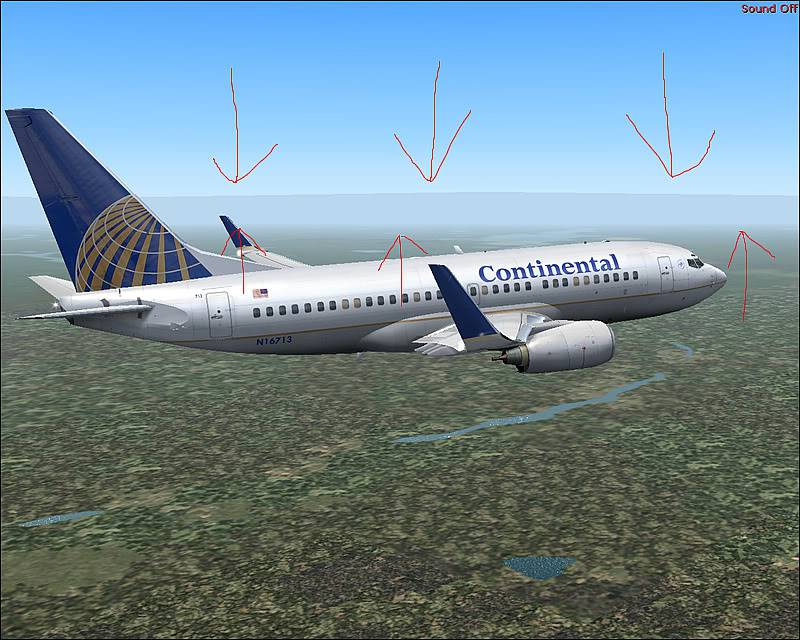 It doesnt happen all the time mind you, sometimes even when the weather is on clear it just isnt there, the ground dissapears into a nice soft realistic horizon

Its not an actual thing, you cant fly closer to it, its a bit like rainbow, it will stay the same distance away from you no matter how far you fly in the direction

It happens to me as well. I don't think it is a problem with your graphics because the plane and close up ground scenery looks good. I guess it is just one of those things that makes flight sim just that: a simulator.

yeah same, i think its just part of the atmosphere. nice pmdg 😉

yeah same, i think its just part of the atmosphere. nice pmdg 😉

Actually, I think it IS a graphics problem. When I got a new graphics card for my old computer a few months ago, I was trying different drivers, both from the card manufacturer and from nVidia. I have an aOpen GeForce 6600 card.

Try different drivers, and see if maybe it clears up. It did for me.

I cant go back to older drivers, because there is a known issue with them with Flight Simulator 2004 that all the textures get put in the wrong places and the whole place looks garbled up, for example the tree textures could be covering the taxiiways at an airport (it would always change)

I have the latest drivers now, the problem doesnt happen because it has been fixed but still the 'horizon' effect is happening

But it doesnt happen all the time, even when cruising, it can go on and off

For example in this picture I took a while ago there is no 'fake mountain' effect, but I am cruising 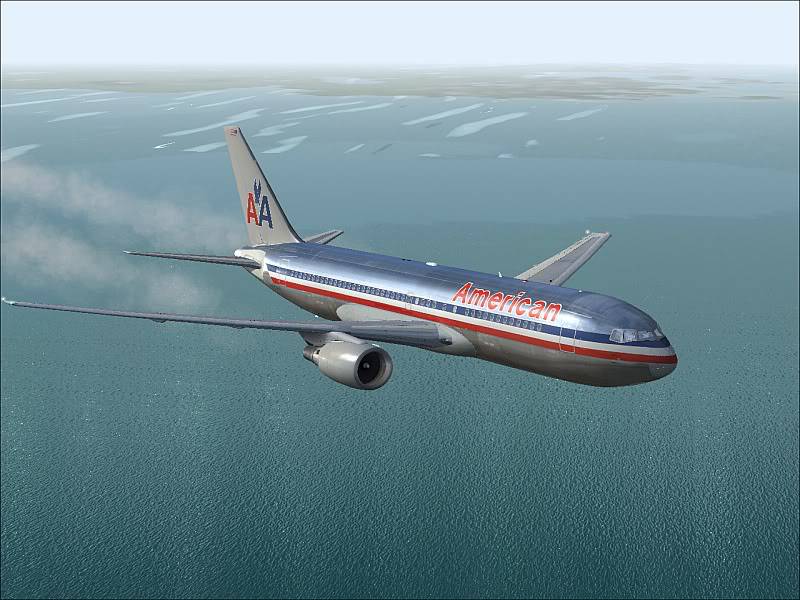 nice, is that a projectopenskys?