Another collection from the Iris Sim fleet: a pretty decent fighter with room for improvement. Very agile to boot too; can put it into and pull it out of a stall at 1000 ft. Bad thing is that with the ability to super-cruise, most guys forget to adjust their settings back to accommodate for the fact that it is a fighter, and not a commercial jet, and prevent it from over-stressing from simple maneuvers, such as turning.

Your shots are pretty amazing, and that looks like a very nice bird to fly. Any cockpit shots?

Your shots are pretty amazing, and that looks like a very nice bird to fly. Any cockpit shots?

As requested... another major disappointment is that the Iris Raptor does not have radar, unlike the Iris F-16 and the A-10 does.

Nice! I got to see a couple of these the other day-- 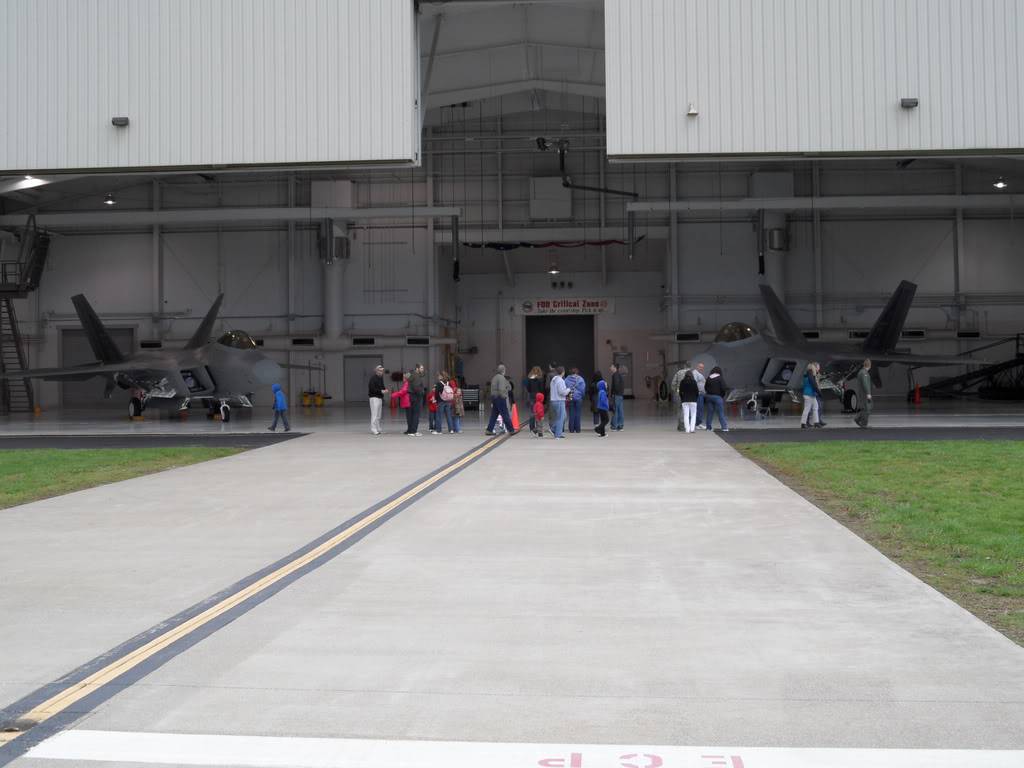 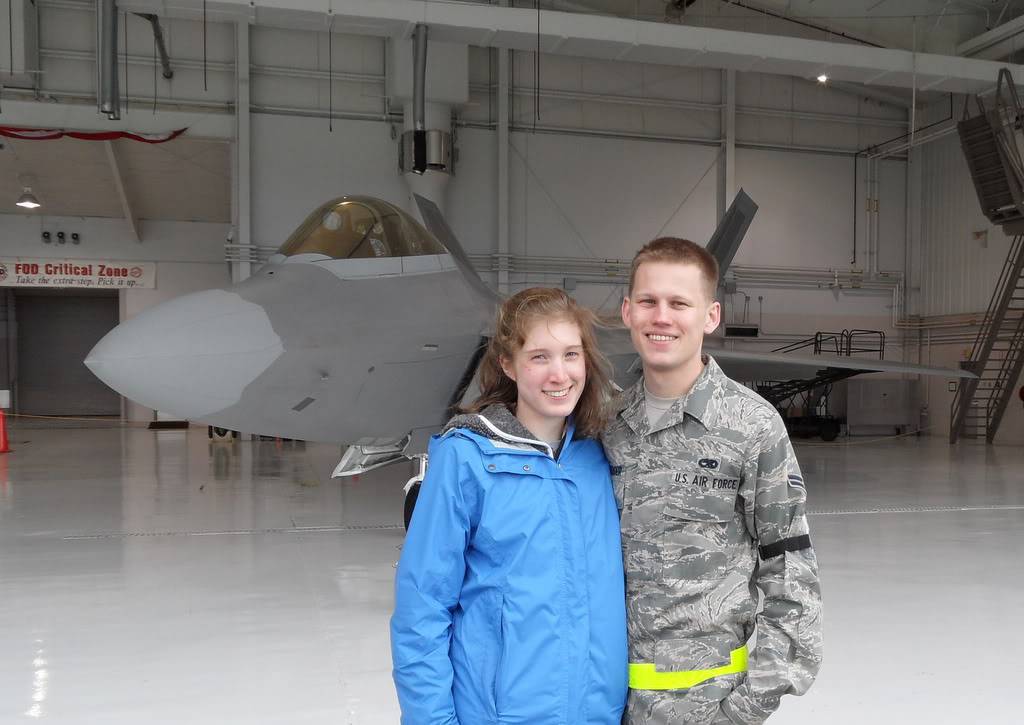 Anyone up for a towdeo? 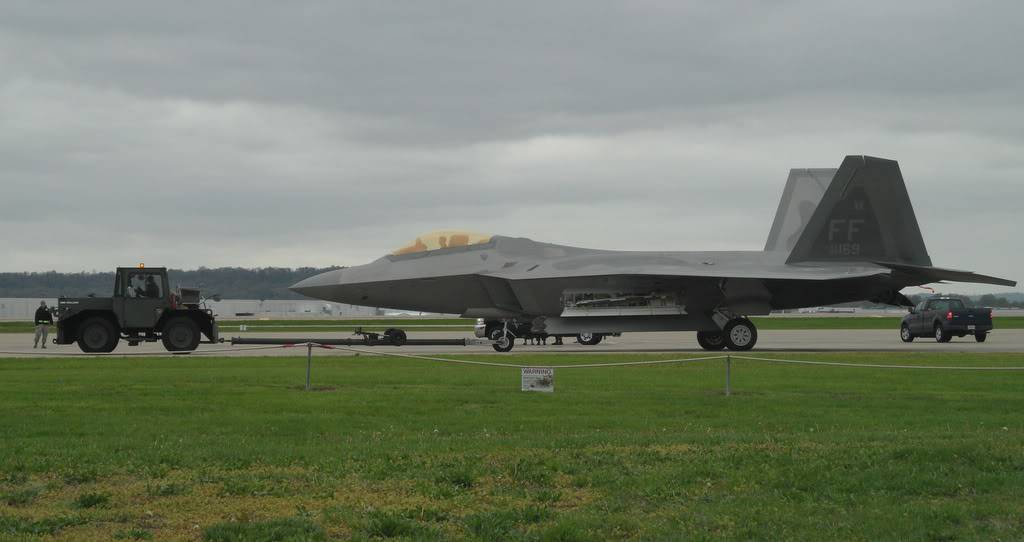 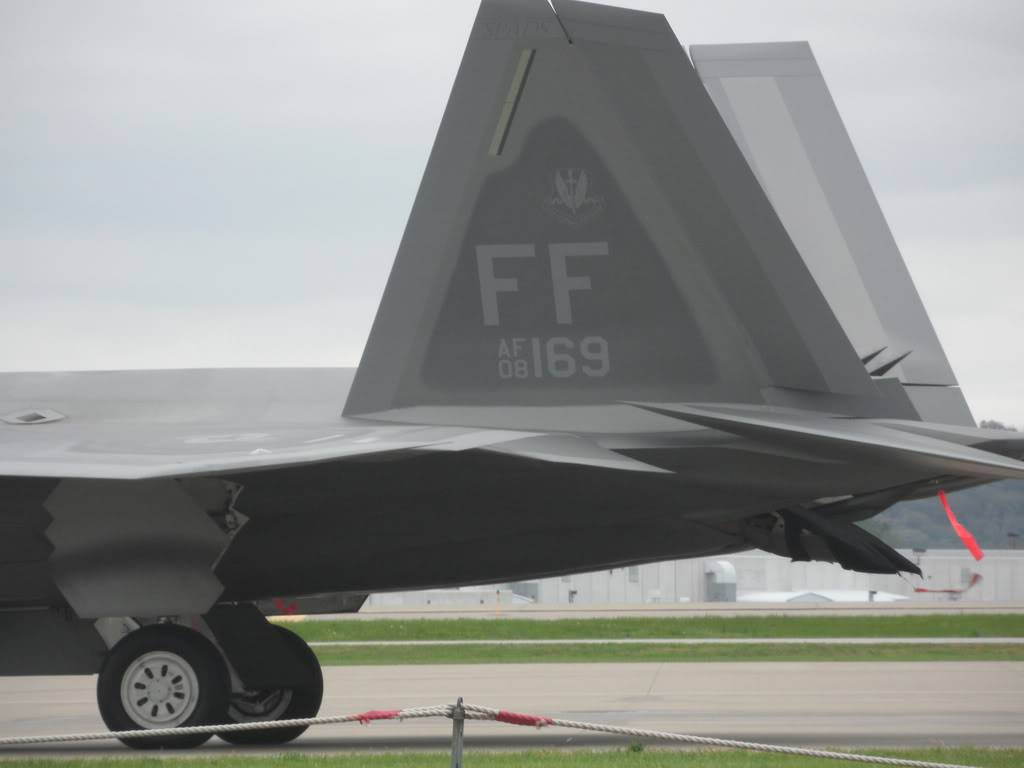 You should see one of these things go through a preflight control check. Looks like a transformer or something... freaking sick.

When they left, the second one had a bit of an attitude; once he lifted off he stayed about 20 feet above the runway till the end, then went vertical. Could barely see him by the time he rolled over and leveled out. Also, these jets are the loudest thing you've ever heard, especially when the back end is pointed in your general direction. They'll shake windows.

Is it available now I take it? Beause I can always tweak the aircraft.cfg to make it more in line with the real world stats. I had to do that with Dino Cattaneo's Tomcat when I downloaded that one. The fuel range on it was awful, and its cruise speed was no where close to what it should be.