olympic colors above the alps of Torino 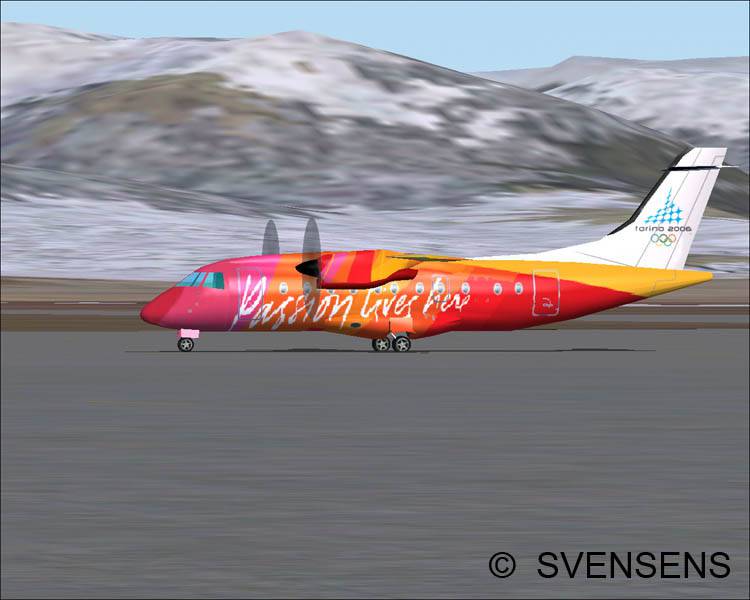 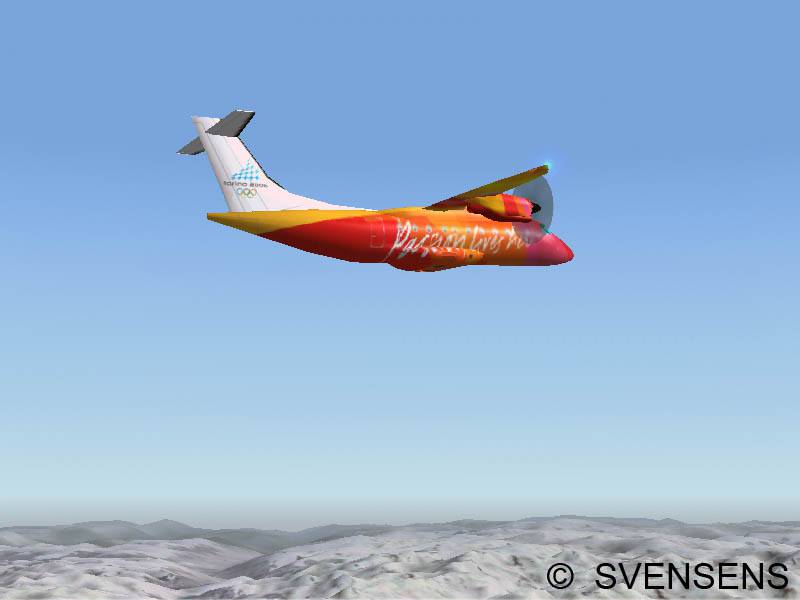 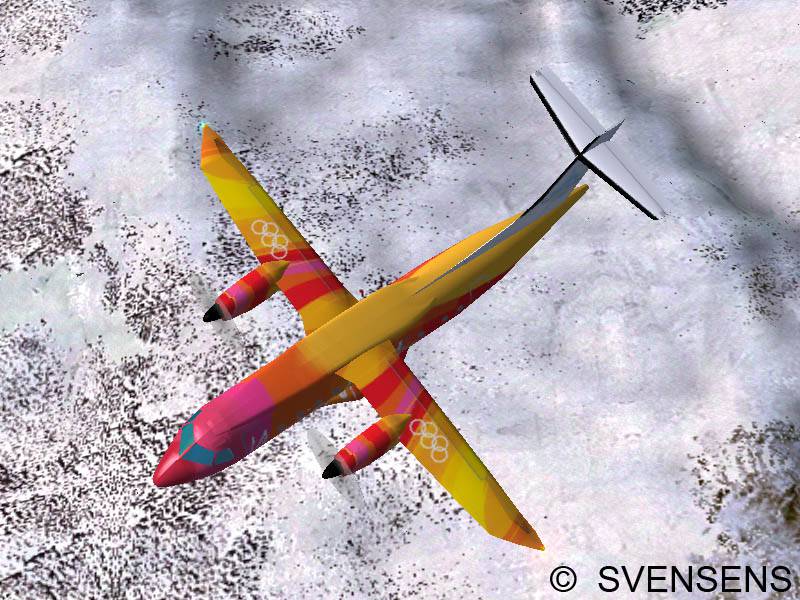 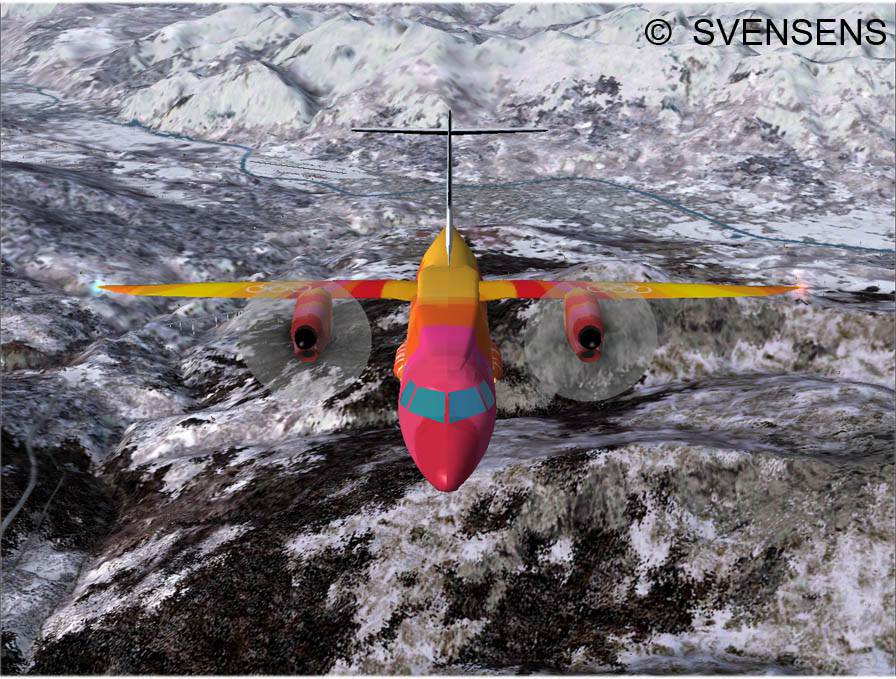 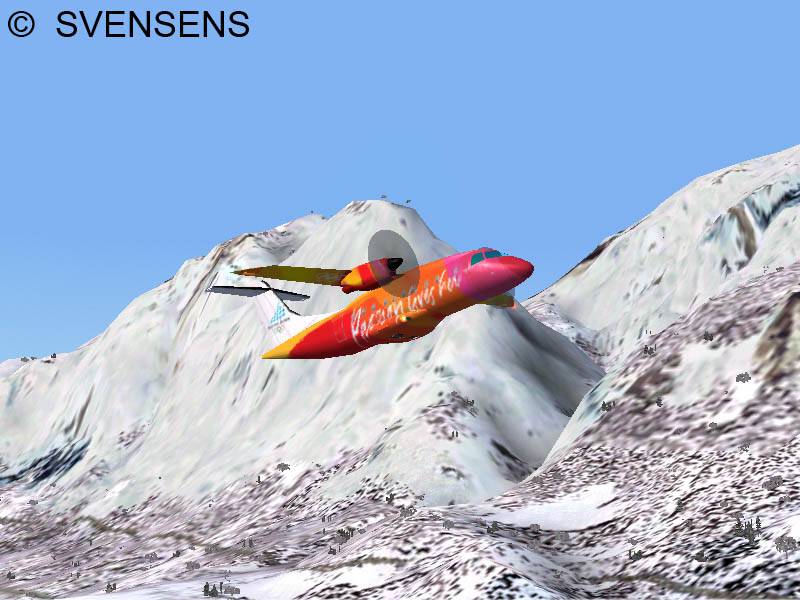 Lovely pictures - but would be better to link - as below

and as a matter of interest did you have permission to reproduce these, obviously copyrighted pics - or are you 'svensen' ?

Ok from the links, and why not making an olympic plane. there are a lot of people making virgin, lufthansa etc planes have they the permision of those company's using there logo's and colors ?

Ok from the links, and why not making an olympic plane. there are a lot of people making virgin, lufthansa etc planes have they the permision of those company's using there logo's and colors ?

The points about making links to the images rather than inserting the images in the post are -
1. A lot of people don't like scrolling the screens left and right to read the text of the post
2. .... and a lot of people are still on DUN connections and the post will take quite a time to fully display - one image is not too bad but several images can take some time to render - linking the images gives them a chance to see at least one of the images in a reasonable time.

There is no objection to anyone doing an Olympic paint - there will probably be a few more before the games are finished but I would presume that the Olympic logos, etc are also copyrighted