This is a toss up of a question. I have owned many ATi cards in various PC's I have built. Currently I am runnning 2 7800GT's in SLi. I would say that in my experience that ATi seems to have a little bit nicer image quality. They both have 12 pixel pipelines and basiclly the 7600GS is a turned down 7600GT. They just cut the memory bandwidth of the card down from 22.4GB/s to 12.8GB/s. To answer your bottom line question.....Go with the Ati X1600.

BE SURE TO CHECK FOR CATALYST DRIVER UPDATES AT LEAST ONCE A MONTH AND DOWNLOAD THE LATEST. NICE CONTROL PANEL OPTIONS TOO FOR QUALITY.

I believe that most games are developed with nvidia in mind whether or not they are better. Therefore most games will be optimized for Nvidia. 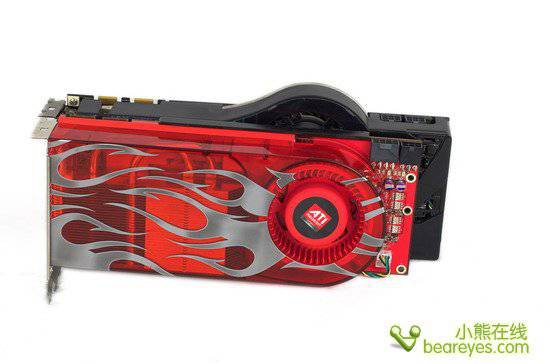 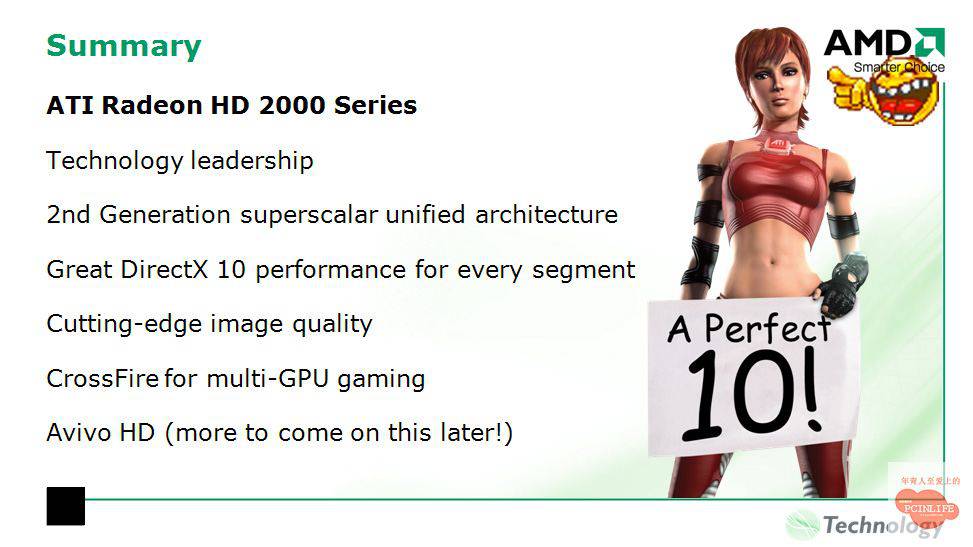 nvidia rules I will always stick with them.