Below are my long awaited plane spotting photos that I took at the weekend at EGKK (London Gatwick). There are a wide range of photos and I hope you enjoy them! Comments are welcome! 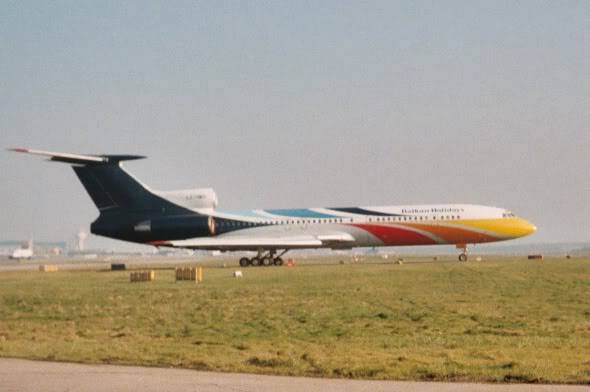 This was the loudest plane I had ever heard (except the Harrier Jumpjet). It had orange sparks coming out of the engines!! 😂 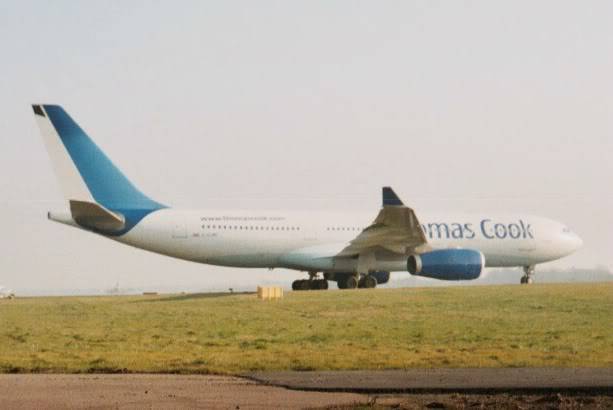 This one of a Thomas Cook, I noticed that it had part of its tail unpainted 😕 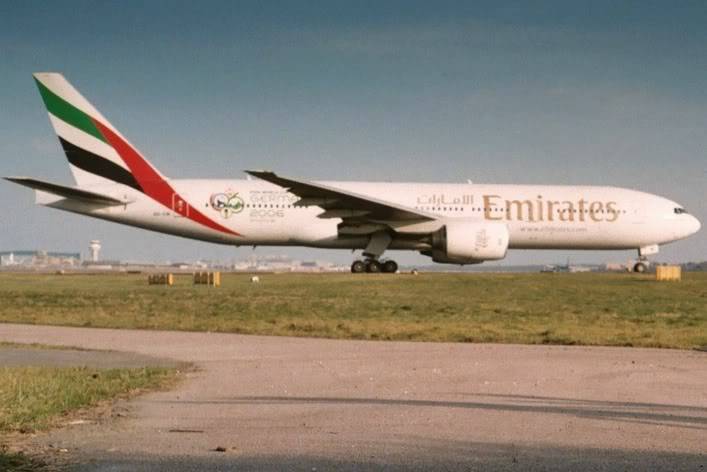 Fly Emirates you are cleared to takeoff RWY 8R 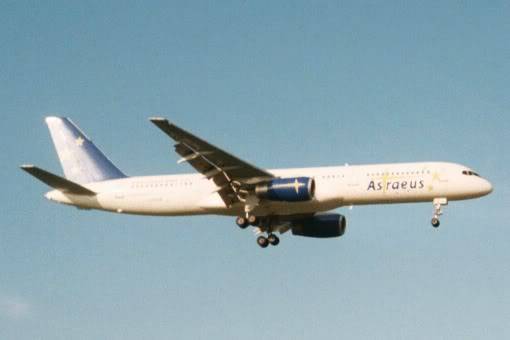 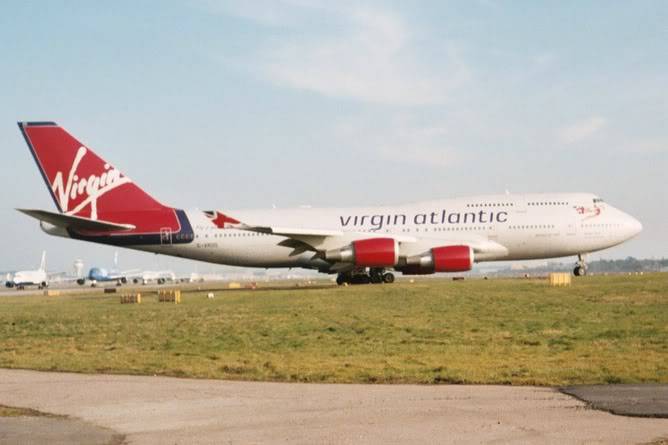 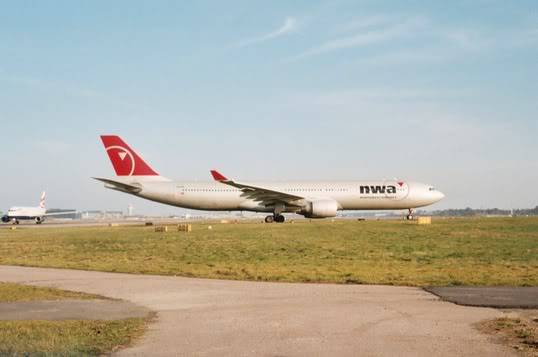 The Northwest Airlines in its new livery 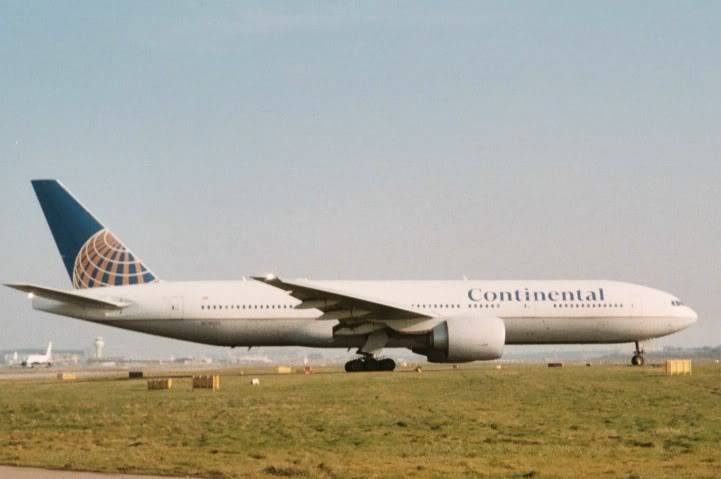 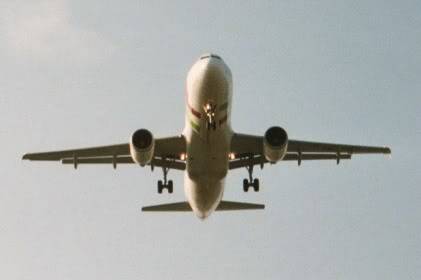 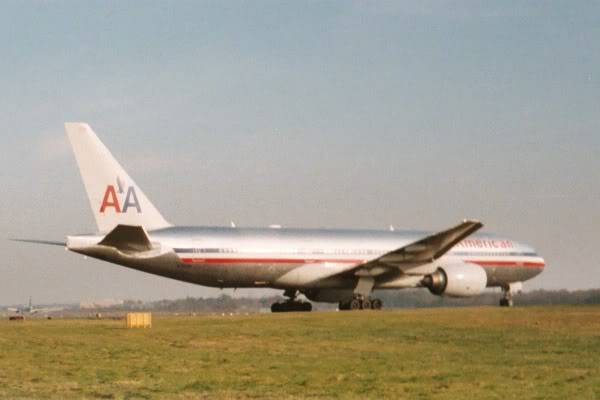 American Airlines is a familiar sight here at Gatwick these days and... have always been really!! 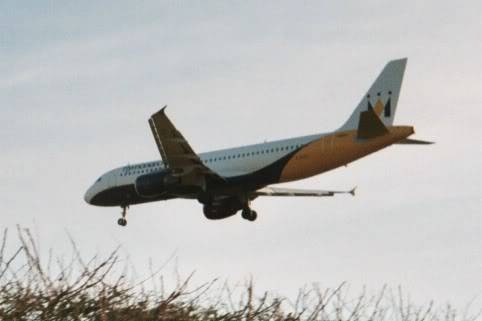 I hope that you enyoed my shots I took and I will waiting for your comments!

Looks like you had a great weather day there!

Excellent shots SteveT 👍 👍 👍 Thank you for sharing with us. 😉

Very nice screenshots, you must have had a good time. Thanks!

Thank You for all your comments guys! 🙂

You were in a great position for taking those amazing photos!

Great shots, keep them coming, I like the Virgin 747.

excellent shots mate, i live near gatwick and really need to get off my

and go down there and take some myself!!