Help me choose a Joystick??

This is the one that I have now 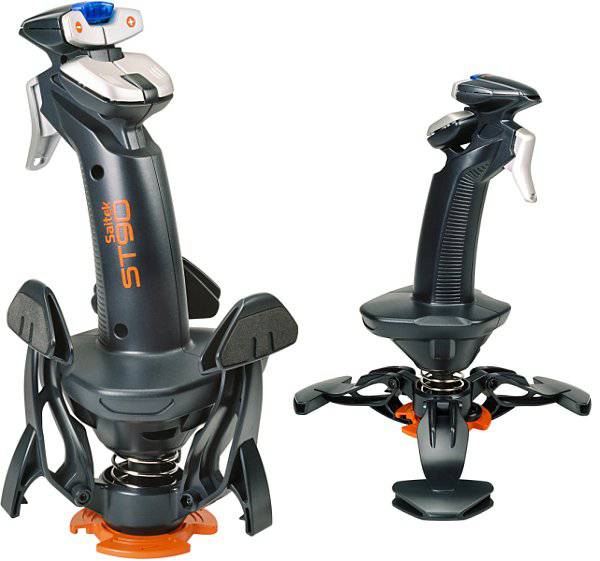 I live in Ireland if that matters

Also what is Microsoft Flight Simulator 2004 like with Force Feedback?? This would have been my first time using force feedback so I don't know. Is it realistic or does it bounce away at times for no reason??

Thank you for the help in advance,
TimTim

Stay with Saitek, go with the X-52. No FF but has a beautiful seperate throttle and twist rudder. Ton of bells, buttons, and whistles.

How do you disable the twisting feature and then enable it?? Is there a button on the joystick that will do this or do you have to press ALT -> Options -> Controls or whatever and set it there??

oh yes i own that joy stick and it works like a charm! you can turn it so you can rudder it too!

As freedspeak suggests, if you can afford it, go for the X52, I've just got one and it's the mutts nuts 🙄 .