I was flying into paris, on final, ATC said i was clear to land on the runway. Weather wasn't great, visibility a little low, and then BAM! I see a 747 fly over my head! lets just say it was a suprise! 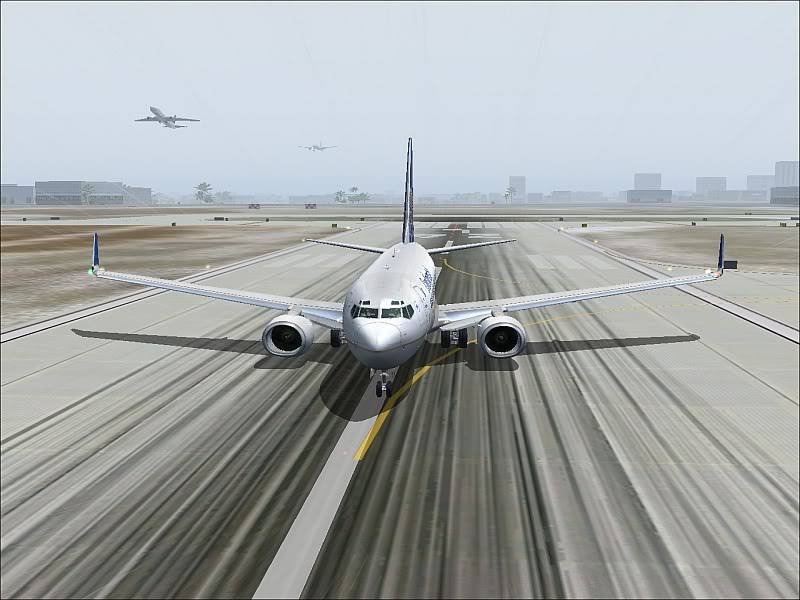 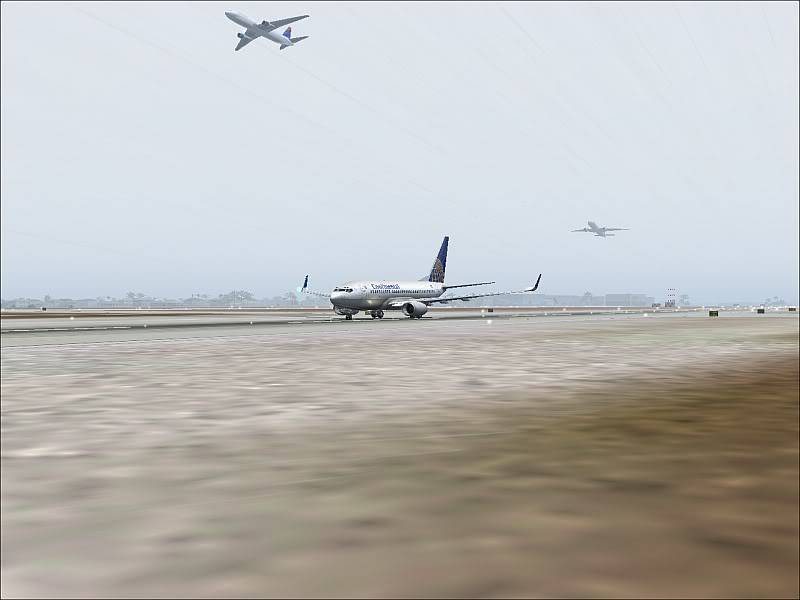 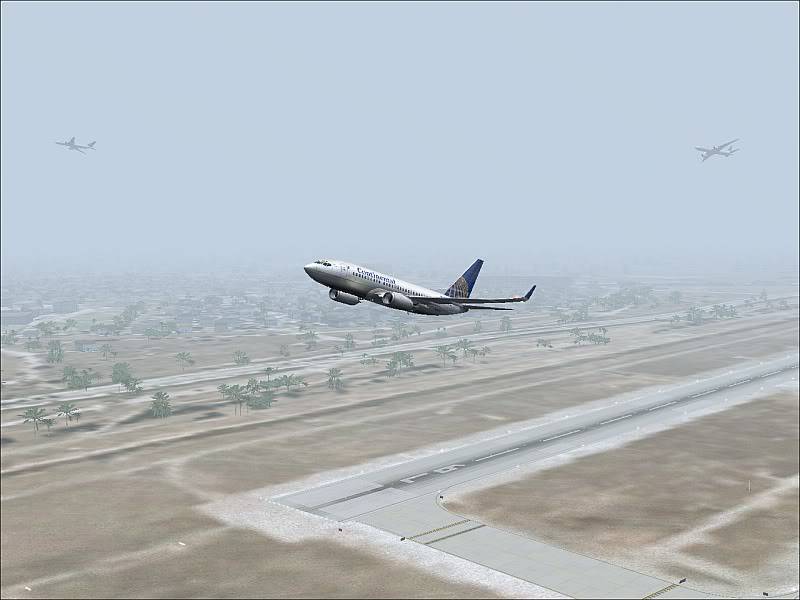 There is an American Airline on the paralell runway, just at the touchdown zone, and the two planes behind hvae to go around
😂

yes, vatsim would fix this, but i'd need to learn all the ATC lingo to fly there on my own 😛

just had exactly the same problem at the same place clared to land then a 777 comes out of no were they then advise me to follow the 777 on finals then about 400ft from toch down they advise a go-around!! this is why i never use that rubbish ATC i also agree vatsim is good!

Have a try with AISmooth. It's a good freeware AI Traffic manager.

AISmooth has been designed to drastically reduce the number of go-arounds that are performed by Artificial Intelligence (AI) planes at busy airports, and thus add some realism to this simulation.

AISmooth will instruct approaching AI planes to perform holding patterns if they are following the plane in front too closely.

In addition, AISmooth will check the distance and headings of AI planes in the vicinity of the user plane. If AI planes come too close to the user plane, are heading in the same general direction and are within an altitude range that suggests both planes are established on an approach path, those AI planes will be instructed to perform holding patterns as well.

Mikecurrie, nice photo, hope the landing went ok! If that happened in real life would the gyroscope instruments be temporarily affected by the wind disturbances?

That has raised a question for me. I never use ATC as it gets annoying but I still fly as close to IFR as possible. Does the ATC that comes with FS02 & FS04 recognise aircraft in your proximity and advise as necessary? Or is that something that you get with add-on ATC software because that would make using ATC more interesting. Things like a last minute runway change due to a thunderstorm!

My trusty Concorde has an anti-collision system which would be flashing red at that point. No audio though 😕

What are your Pax scared of? Is it the fact that you're at least 8,000 lbs over your max landing weight, or is it that you haven't set the autobrakes. Or is it the fact that they're 4.5 miles from the airport and they haven't heard the landing gear go down yet?

u have to give ur pax something to make the flight memoriable!

I do usually do all that stuff, i just didnt really care about this short flight as i was messing about testing something.